Queiroz: El-Shennawy is not injured.. the news came to you in... 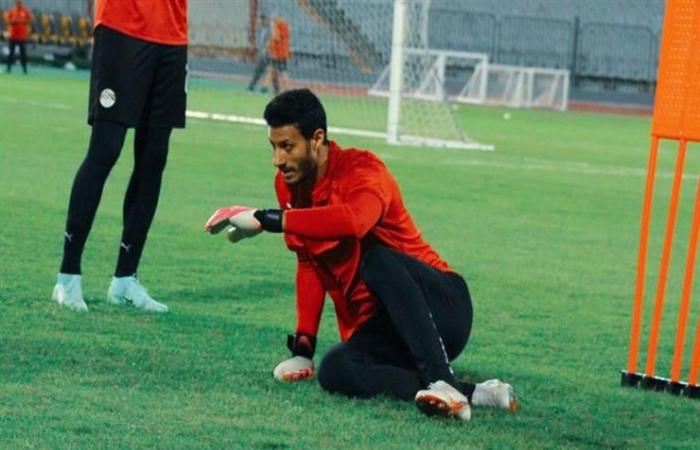 Carlos Queiroz, coach of the Egyptian national team, denied that goalkeeper Mohamed El-Shennawy was injured and the possibility of his absence from facing Libya in the African qualifiers for the World Cup.

In the press conference before facing Libya, Queiroz said: “Al-Shennawi is not injured, it was just a bruise. You may have received the wrong news.”

Mohamed El-Shennawy had missed the Egyptian team’s training, amid reports from the Pharaohs camp about his injury, which was denied by the Portuguese coach.

Queiroz concluded: “It is possible that a misunderstanding occurred in the issue of Mohamed El-Shennawy’s injury, but the goalkeeper does not suffer from any injury now, and he is in good condition and ready to participate in the match.”

These were the details of the news Queiroz: El-Shennawy is not injured.. the news came to you in... for this day. We hope that we have succeeded by giving you the full details and information. To follow all our news, you can subscribe to the alerts system or to one of our different systems to provide you with all that is new.