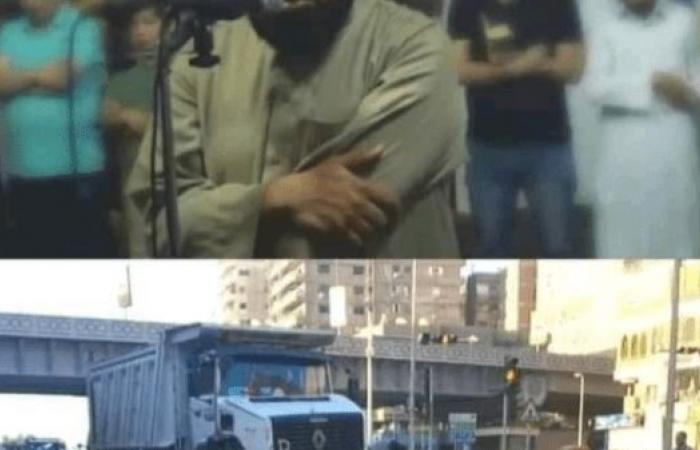 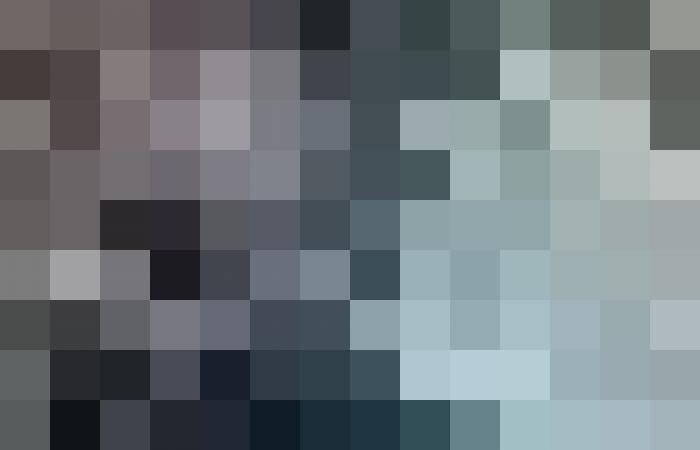 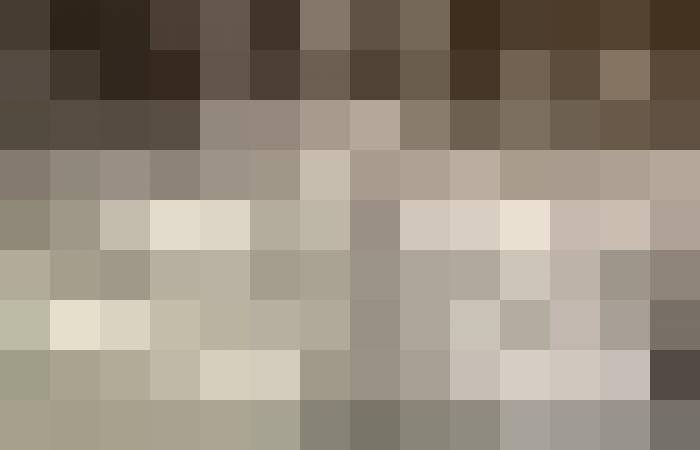 The imam and preacher of the Al-Arqam Mosque, Sheikh Hani Al-Shahat, was exposed to a tragic accident in the Nasr City area of ​​the Cairo governorate. Al-Khatib was killed in a collision between a heavy transport vehicle and Al-Khatib’s car, as the transport vehicle ran over his car in front of pedestrians.

A picture from the accident

There was also a state of sadness on social networking sites, where the Sheikh was known for his good biography, especially among the residents of the region, and the pioneers of the communication sites circulated video and photos of the preacher, calling for him for mercy and forgiveness. Oh God, the best ending for all of us.”

These were the details of the news Witness… An imam was killed in a terrible collision for this day. We hope that we have succeeded by giving you the full details and information. To follow all our news, you can subscribe to the alerts system or to one of our different systems to provide you with all that is new.