Ahmed Karima responds strongly to Mabrouk Attia: “The father has the... 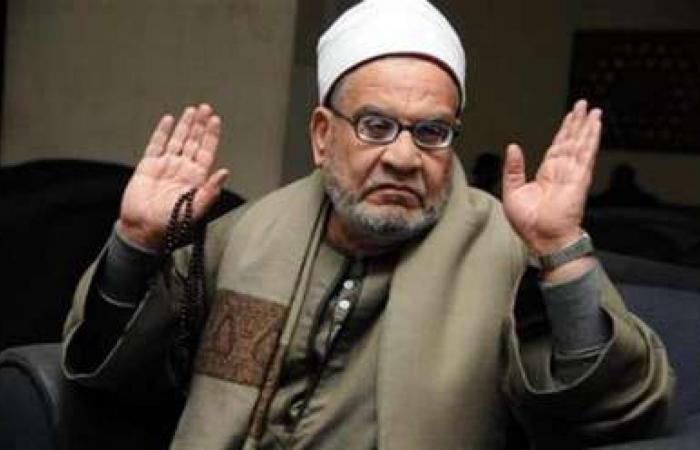 Karima said, during a telephone interview with the media, Azza Mustafa, on the “Tahrir Hall” program, which is broadcast on Sada Al-Balad channel, that the issue of understanding inheritance and inheritance must be carefully understood.

Dr. Ahmed Karima, Professor of Comparative Jurisprudence and Islamic Law at Al-Azhar University, added that when the father writes his property to be bought and sold – even if it is a pictorial” or a gift, he has nothing to do with inheritance.

He pointed out, during an intervention on the Sada Al-Balad channel, that the inheritance is linked to the life of the heir and the death of the inheritor, and the person is free in what he owns, and the fact that the father writes his property to males and females or females only, even if a fictitious contract, there is nothing wrong with him.

Dr. Ahmed Karima, Professor of Comparative Jurisprudence and Islamic Law at Al-Azhar University, explained that if a person sells to foreigners, there is nothing wrong with him because there is no stone imposed on him.

Dr. Ahmed Karima, Professor of Comparative Jurisprudence and Islamic Law at Al-Azhar University, called on civil society institutions to organize convoys of preachers and scholars to explain what is related to inheritance.

These were the details of the news Ahmed Karima responds strongly to Mabrouk Attia: “The father has the... for this day. We hope that we have succeeded by giving you the full details and information. To follow all our news, you can subscribe to the alerts system or to one of our different systems to provide you with all that is new.