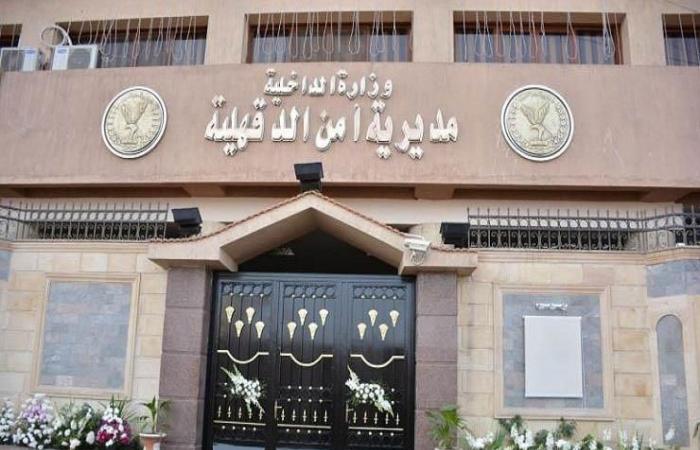 Manzala Center in Dakahlia Governorate witnessed a strange incident, when a husband filed an official complaint against his wife, accusing her of incestuous pregnancy while he was abroad for work 3 years ago.

The beginning of the details of the incident was when the Dakahlia Security Directorate received a notification from Major General Ihab Attia, director of the Directorate’s investigations, that a report was received to the commissioner of the El Manzala police station from “AA,” 37 years old, and residing in a village affiliated with the center’s department, that he had been abroad for nearly 3 years. After his return about 5 months ago, he discovered an illegal relationship between his wife, M.A., 35, a housewife, with another 45-year-old who works as a carpenter and resides in the village of “Al-Frosat”, the center of Manzala.

The report confirmed that the relationship between the wife and the lover resulted in her being pregnant in incest, and placing her as a 3-year-old girl.

The husband wrote a report accusing his wife of having an illegal relationship, and demanded the recovery of a sum of 15,000 Saudi riyals, other sums of money, and mobile phones he had sent to her during his travels.

The officers of the Center’s Investigation Unit were able to arrest the accused, and by confronting them, they confessed to committing the incident, and report No. 7033 of Al-Manzala Center misdemeanours for the year 2021 was issued on that, and the Public Prosecution is currently being referred to the Public Prosecution to conduct investigations.

These were the details of the news “My wife gave birth to a girl, and I have been... for this day. We hope that we have succeeded by giving you the full details and information. To follow all our news, you can subscribe to the alerts system or to one of our different systems to provide you with all that is new.