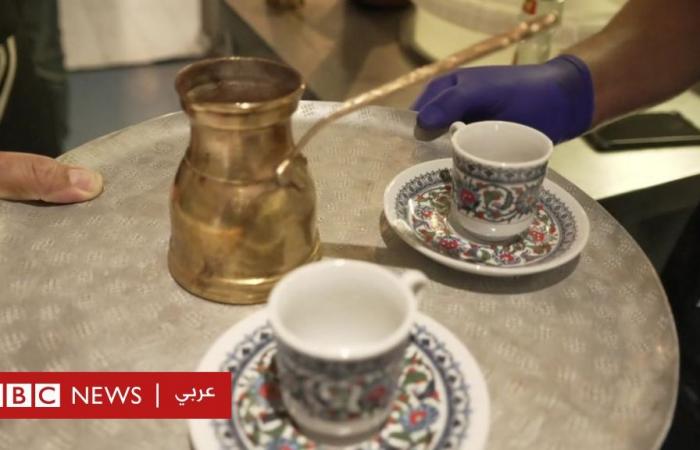 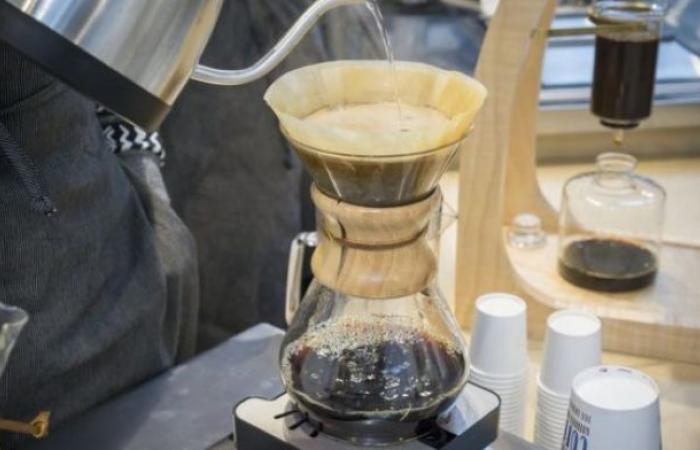 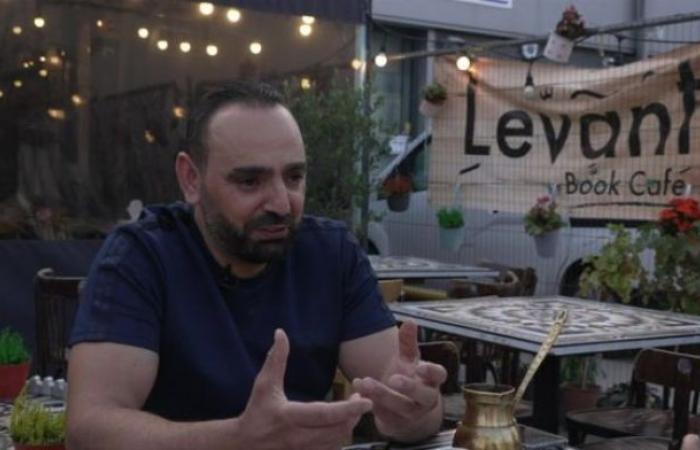 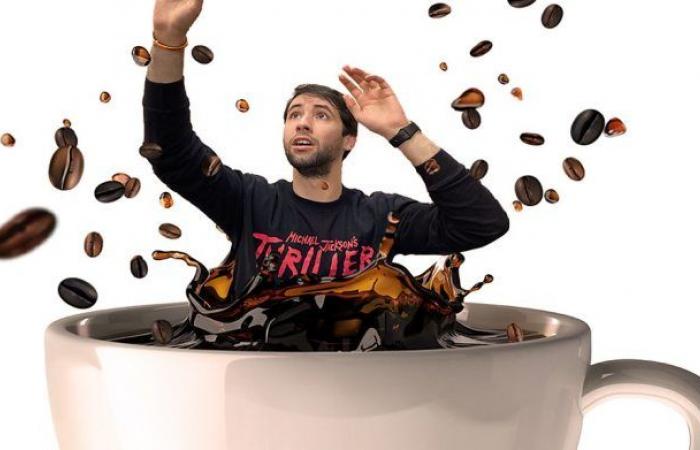 In talking about coffee, there are many literary accounts and scientific studies, but what is proven so far and according to two medical studies, drinking coffee and up to four cups a day is healthy.

Confusion about the health value of coffee remained until 2015, when US Dietetic Guidelines recognized coffee as part of a healthy diet.

And in 2017, a comprehensive study published by the British Medical Journal concluded that drinking coffee is more beneficial and less harmful.

The study was based on a review of two hundred previous studies. The researchers concluded that coffee drinkers, compared to those who do not drink it, are exposed to a lower rate of vascular disease and early death from causes such as stroke and heart attack.

Professor Duane Muller, physician and professor of nutrition at Aston University in Britain, told BBC Arabic that the relationship of coffee drinkers with this drink is similar to the Latin letter J, “At the top are those who do not drink coffee at all, and they do not get its health benefit, and in the middle are those who drink it in moderation. They get the most benefit, and at the end of the day, they drink too much coffee, and they may suffer harm.”

Nevertheless, the innocence of coffee from previous allegations of its harm remains conditional. Scientific research is now focused on the method of preparing coffee, which puts specific types of coffee in the dock. These types include all boiled coffee (Turkish – Greek), which is common in the Levant and Egypt as well, and also includes Swedish coffee, which is prepared by boiling.

Professor Muller warns that talking about healthy coffee is not complete without talking about the way coffee is prepared. Boiling the coffee for a long time “leads to the deposition of oils in the coffee beans. The same thing happens when boiling water is poured over the coffee directly, the longer the coffee is heated at a high temperature.” The lower the health benefit of these oils, the higher the bad cholesterol.

An American study warned against boiled coffee, because it contains two compounds, cafestol and kahoyol, two substances that are believed to be present in abundance in boiled coffee sediments, increasing cholesterol.

The same applies to Arabic coffee, then? Professor Muller provides a conditional answer to this question: “The interesting thing about Arabic coffee is adding some spices to it, such as cardamom (cardamom or cardamom). This substance, when added to coffee, may provide equivalent effects to reduce the effect of boiling coffee.

In the Arab world, there are many types of coffee as well, but the predominant one is the Arabic (green) coffee and its symbol is Dallah as in the Gulf region, and the Turkish (roasted) coffee, which is common in Egypt, the Levant and North Africa and its symbol is Al-Rakwa.

Coffee in the Arab world and the Mediterranean region was not just a drink. Over the centuries, it became a culture, poetry, nightlife, reconciliation and songs.

At the Lavant Book Cafe in west London, Sameh Asami, the cafe manager, describes the relationship between coffee and Arab culture: “We are in the Levant. But the taste of coffee that Sameh misses is the “morning coffee” in Damascus next to the “Bahra” – the water fountain – and the sound of Fairuz.

Sameh prepares the coffee for me himself, according to what he insists is a sure Syrian method. He boils the water twice, then adds the coffee to the water, leaves it to cool down a bit, and then returns it to the fire to boil.

But when I asked him about the harms of boiled coffee, he strongly denounced it, “Boiled coffee is an essential component of my life. If I don’t take (a cup of coffee) in the morning, I can’t complete my day. My father is 86 years old and drinks boiled coffee every morning, and it did not cause him any health symptoms.” .

Talking about the benefits and harms of coffee has existed, and may continue to exist for generations, but what is agreed upon is the pleasure of coffee for its lovers, as it is the drink that bears the name of a place and has become a title for communication and meeting almost everywhere in the world.

These were the details of the news What are the risks of preparing Arabic coffee? for this day. We hope that we have succeeded by giving you the full details and information. To follow all our news, you can subscribe to the alerts system or to one of our different systems to provide you with all that is new.