He fabricated the incident to postpone his client’s session.. the Ministry... 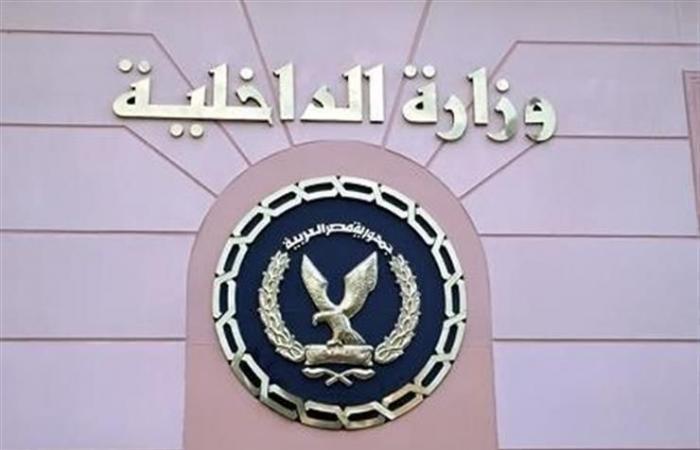 The Ministry of Interior announced the arrest of those responsible for publishing threatening messages in the Minya Courts Complex.

The Ministry of Interior stated in a statement today, Saturday, that the publisher of the threatening messages turned out to be a lawyer who wanted to postpone a court hearing a criminal case for his client, so he was forced to do so.

The Ministry of Justice had confirmed the negative report of the presence of explosives in the Minya Courts Complex.

The Ministry of Justice stated in a statement that it had received this morning a notification from the security of the Minya Courts Complex that they were surprised to find leaflets with explosives in the building. Immediately, Counselor Omar Marwan, Minister of Justice, decided to take the necessary measures and inform the competent authorities.

She explained: “In the interest of the citizens, the building was completely evacuated from judges, lawyers, litigants, employees and workers in a smooth and safe manner and in accordance with safety procedures and rules to prevent stampedes, and the accused in court cases were transferred to their prison again.”

When the concerned authorities and bomb experts moved to the Courts Complex building in Minya, all rooms and the court perimeter were combed and surveyed, and the report was negative, and no foreign body or explosives were found.

And she continued: “After ensuring the safety of the Minya Courts Complex building, the work was regularized, the judges returned to their work and continued to consider the cases before them, without the failure to appear today entailing any legal penalty, whether by issuing judgments in absentia or writing off their case in order to preserve the rights of the litigants.”

The Ministry of Justice thanked the Ministry of the Interior for the speed of the transition and the high professionalism of its procedures until the completion of work in the court.

These were the details of the news He fabricated the incident to postpone his client’s session.. the Ministry... for this day. We hope that we have succeeded by giving you the full details and information. To follow all our news, you can subscribe to the alerts system or to one of our different systems to provide you with all that is new.