Video .. Jordanian destroys a bank because of a transaction! 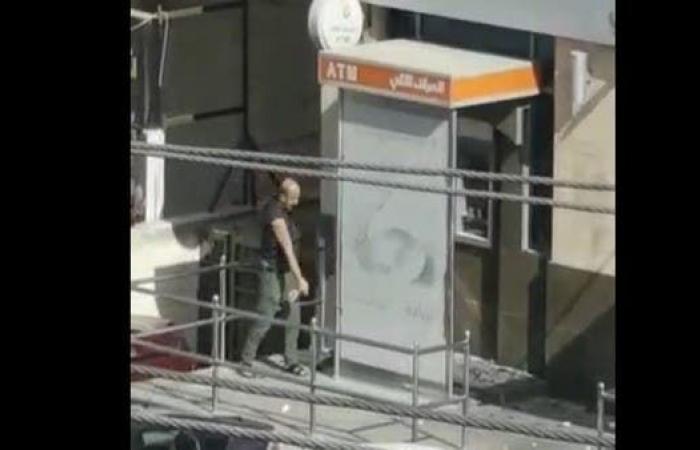 A Jordanian citizen destroyed the property of a bank in the capital, Amman, after a dispute with an employee over a banking transaction.

The 42-year-old attacker used stones, sticks, and iron tools to be able to smash glass windows in the presence of the audience.

The media spokesman for the Jordanian Public Security Directorate, Colonel Amer Al-Sartawi told Al-Arabiya.net that a person had attacked a bank branch in the Al-Yasmeen area in the capital, Amman, following a dispute regarding a bank transaction.

Colonel Al-Sartawi confirmed that the person was investigated and transferred to the competent judicial authorities to receive his punishment.

These were the details of the news Video .. Jordanian destroys a bank because of a transaction! for this day. We hope that we have succeeded by giving you the full details and information. To follow all our news, you can subscribe to the alerts system or to one of our different systems to provide you with all that is new. 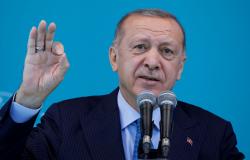