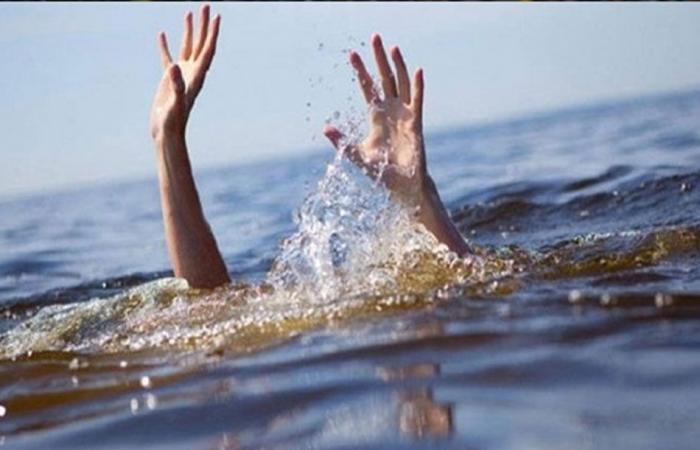 And “Al-Sherbiny” added, in a telephone interview to the “Ray Aam” program, presented by the media, Amr Abdel Hamid, and broadcast on the “TeN” channel, today, Monday: “My son spoke to his friend Muhammad and said he wanted money and asked him to bring him to take his money, and they met with some and the cameras of the corridor. I caught my son with Muhammad Abul-Ezz standing on the university bridge in the dark, and the killer caught him in his ditch and alleyed him in the Nile, insulted him and walked.”

He continued: “The second day I asked my son, his wife, she told me he would not be in the apartment, and the last call he made was with his owner at the university bridge, and he said, “He will come to you, but the Arabic of Muhammad my friend has heated up, and I am waiting for it, and I can go to dead Ghamr.”

He explained: “My son told me, I took the money from Muhammad Abu Al-Ezz and walked, and the killer, when you asked about him, said that he took a taxi and walked, and we searched for my son in all hospitals, and the investigations began to circulate in all places until the management of the Nile Protection Council reached after 10 days.”

He stressed: “The dredger got my son out from under the Nile Valley, the accused was a planning worker that my son is located in the Nile and the water swept him in the direction of Damietta, and the problem is far from him, and God wanted to expose him, and I preferred the body in the place where they stood on the bridge,” adding crying: “My son was sleeping in the heart of the mortuary. It was white and clear, as they say, “I am in heaven, Daddy, by God, and I ask people to come with me and join hands with me so that I can answer the rights of Ahmed’s children, my son, and I thank all the leaders who contributed to knowing the details of my son’s murder.”

These were the details of the news The father of the murdered Mansoura University demonstrator reveals new details... for this day. We hope that we have succeeded by giving you the full details and information. To follow all our news, you can subscribe to the alerts system or to one of our different systems to provide you with all that is new.