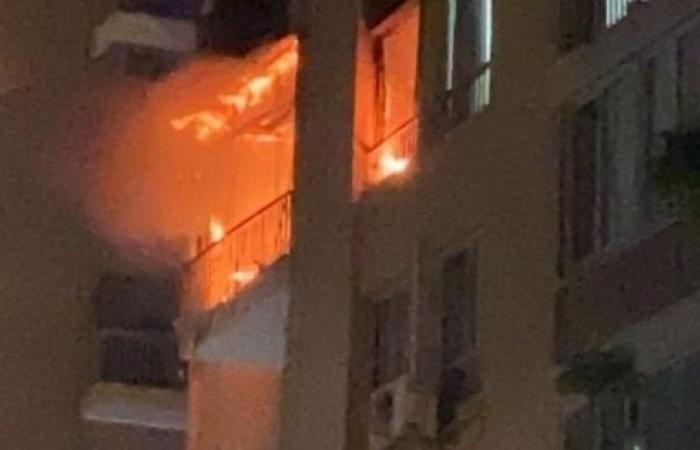 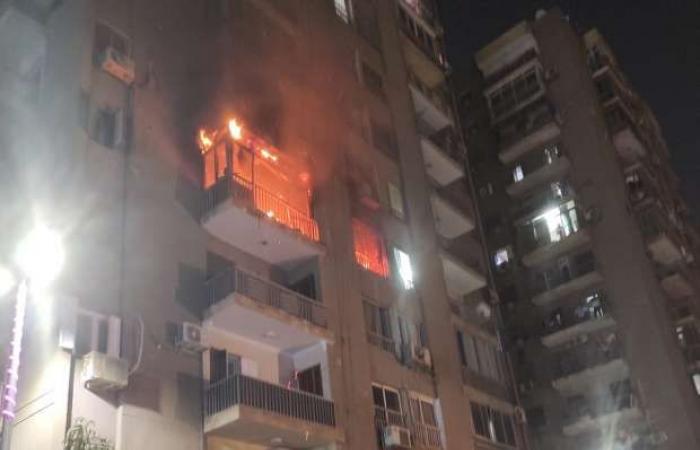 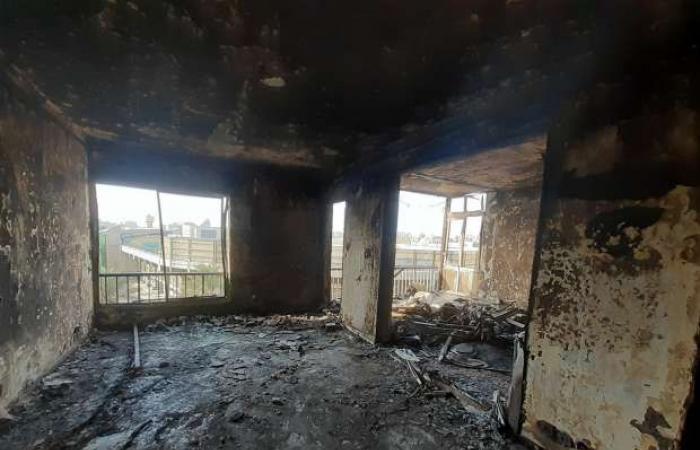 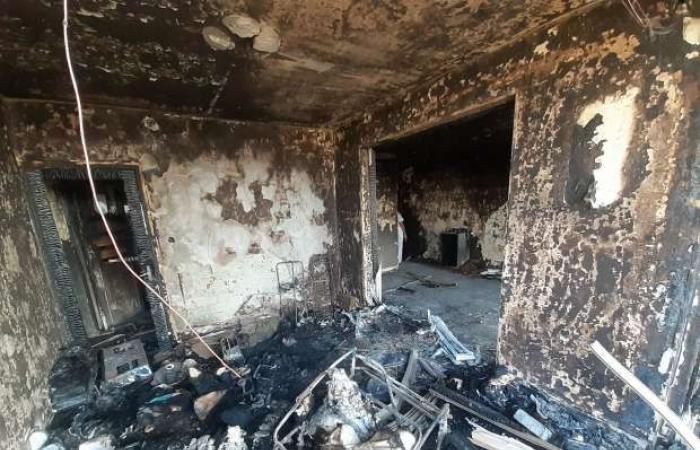 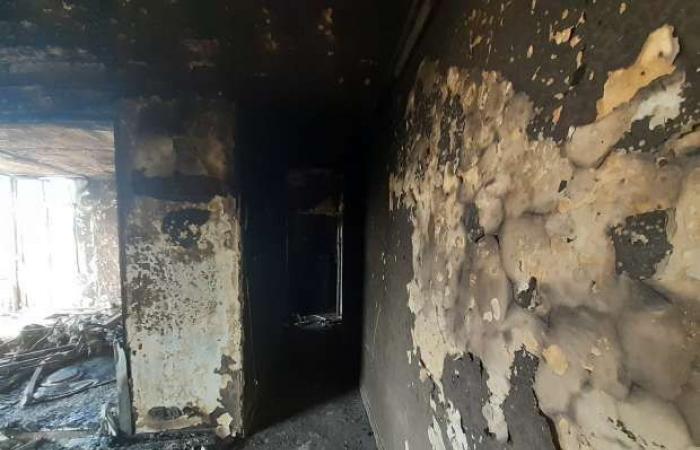 ​
He went out of his apartment as usual during the afternoon hours to visit a friend of his and left his little dog “Shams” in the apartment, and as usual, he turns off the electricity and disconnects all the devices that could lead to any problem in his absence. He came out of his apartment, as the saying goes “in his stomach” A summer watermelon.” An hour after he left, he was surprised by a call from the property guard telling him that his apartment was on fire.

Ahmed Shawky, 30 years old, from Heliopolis, works in an educational consultancy office the flames In his apartment in which he lives alone with his dog only last Saturday, and after receiving the call, he hurried back to the house to help put out the fire, and then the questions swirled around in his head, how could the fire devour his apartment without any source that could cause this to happen, he tells of « Al-Watan: “I was surprised by the call, because there was no source that could make the apartment go crazy. The guard told me the fire was too heavy and they broke the door, and the neighbors were able to save the dog.”

Cigarette is the cause of the disaster

forensic lab After the investigations, Shawqi told Shawky that there was no source of fire. It was likely that it was a “cigarette” thrown by a neighbor from the upper floor, where the young man lives on the fourth floor: “The day of the fire was after the heat wave and it was in a light breeze, so the criminal laboratory analysis He confirmed that a cigarette butt fell from above and entered the apartment, and this was the main cause of the ignition.

Memories of “Shawki” in the news of Kan

Important bags and papers were devoured by the fire in a room designated by “Shawki” for this, he says: “Everything caught fire, in addition to papers, books, winter clothes, memories and many very special needs for me.”

The apartment in which “Shawki” lives, which turned into ashHe lives there alone with his dog. His family left the area years ago, but he refused to leave it due to the circumstances of life, and he has remained there until now, according to what he told Al-Watan, and he is trying hard to regain his strength to restore his apartment and return to life in it again.

These were the details of the news Colors of the homeland | “Cigarette” ignites a huge fire... for this day. We hope that we have succeeded by giving you the full details and information. To follow all our news, you can subscribe to the alerts system or to one of our different systems to provide you with all that is new.