His coach reveals the future of Mustafa Al-Badri after the interests... 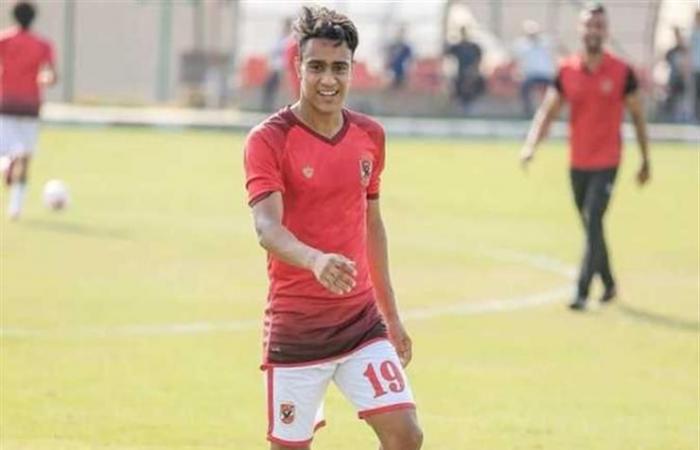 Koshary added, in radio statements via “Youth and Sports”: “There are interests on the part of Al-Ahly and Zamalek.”

The last period witnessed the suspension of negotiations between Al-Ahly and Military Production over the inclusion of Al-Badri, due to the desire of the Production Department to obtain an estimated return of 10 million pounds.

He explained, “Mostafa El-Badry received offers from Farco, Al-Masry Al-Portsaidi and Al-Ahly Bank. I think that the player is close to Farco or Al-Ahly Bank.”

He continued, “My desire is for the player to join the ranks of Al-Masry due to their participation in the African Confederation Cup next season.”

And he concluded: “The player sat with me in order to determine his future, but he did not settle on his next team, and also the production department has requests to approve the player’s departure.”

It is worth noting that Mustafa Al-Badri scored 11 goals with El Entag El Harby in the past season, including ten goals in the second round only.

These were the details of the news His coach reveals the future of Mustafa Al-Badri after the interests... for this day. We hope that we have succeeded by giving you the full details and information. To follow all our news, you can subscribe to the alerts system or to one of our different systems to provide you with all that is new.