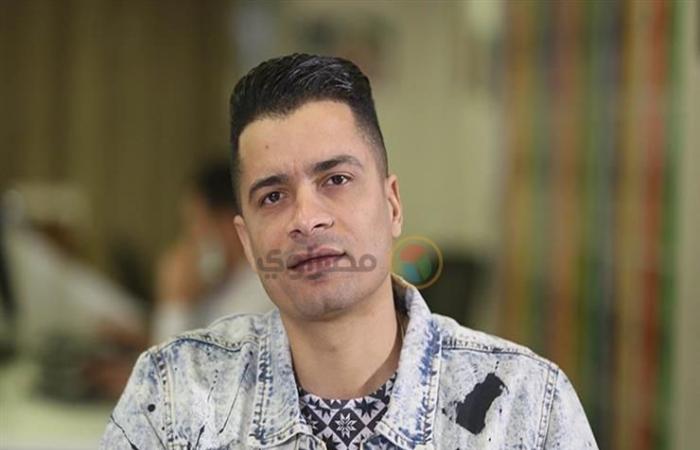 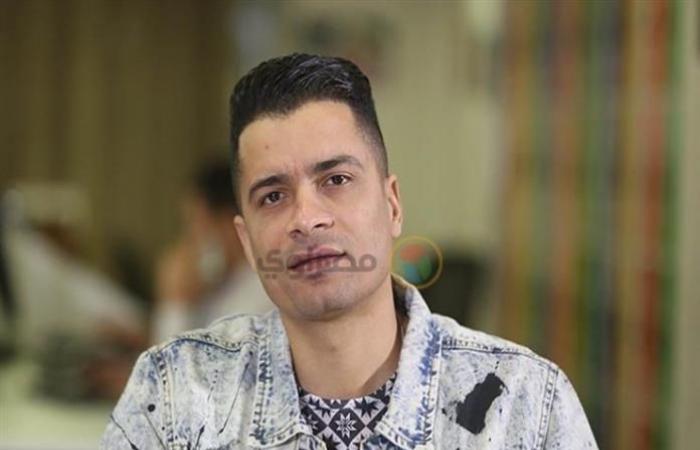 Popular singer Reda El Bahrawy published a video that he collected with festivals singer Hassan Shakoush, in which they offered an apology to the public and the Syndicate of Musical Professions.

And Shakoush said, during the clip that was published about an hour ago, “We regret the entire audience of Egypt … and our loved ones in the Syndicate of Musical Professions, even if in any word from me or from unconscious consent, wait for us in the Syndicate, reconciliation will take place there.”

Al-Bahrawi added: “Professor Hani Shaker, you are our role model, and this is a misunderstanding.”

Al-Bahrawi published another video in which he apologized to the people of Bulaq Al-Dakrour, and Shakoush exchanged his apology to the people of Al-Buhaira for the words and statements that affected their audience.

A dispute arose between Shakoush and Al-Bahrawi after a party for them on the northern coast, a few days ago, and the two parties exchanged enough with some outlandish words, and published a number of video clips during which they spoke to the audience of the social media to talk about the crisis amid a great interaction of the audience.

These were the details of the news “We apologize to the public and under the order of the... for this day. We hope that we have succeeded by giving you the full details and information. To follow all our news, you can subscribe to the alerts system or to one of our different systems to provide you with all that is new.