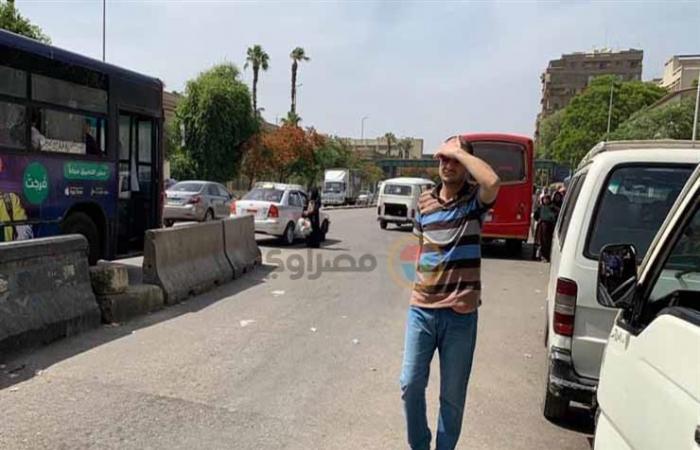 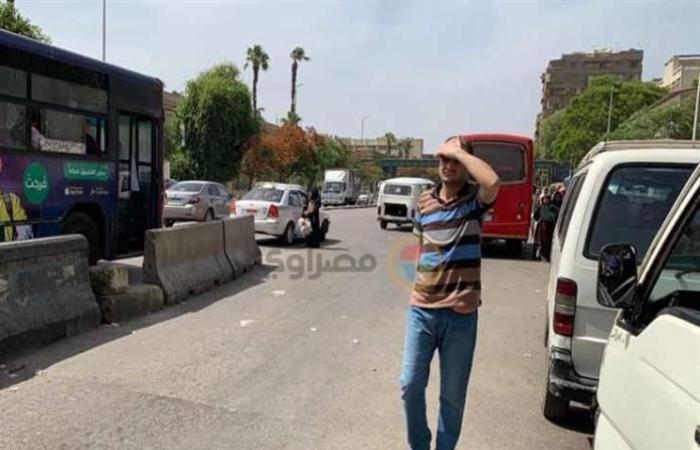 The Meteorological Authority announced the details of the weather for 3 days from Thursday, September 2 to Saturday, September 4, 2021.

The authority added that the most prominent weather phenomena is a water mist in the early morning until approximately seven in the morning on agricultural and highway roads and close to water bodies leading to and from Greater Cairo, Lower Egypt and the northern coasts, and low clouds appear in the early morning on areas of the northern coasts. Lower Egypt and Cairo, which helps to soften the atmosphere in the morning.

And the authority continued: “Winds are active in some areas at intermittent periods, which reduces the feeling of high humidity, as moderate weather prevails throughout the night.”

Chances of light rain in southern Sinai and the far south of the country at intermittent intervals (approximately 30%).

Imposing light rain on areas of southern Sinai and the far south of the country at intermittent intervals (approximately 40%).

Chances of light rain over parts of the far south of the country at intermittent periods (approximately 40%).

These were the details of the news Light rain for 3 days.. Meteorology announces 72-hour weather for this day. We hope that we have succeeded by giving you the full details and information. To follow all our news, you can subscribe to the alerts system or to one of our different systems to provide you with all that is new.