He joined his son and his wife.. the death of the... 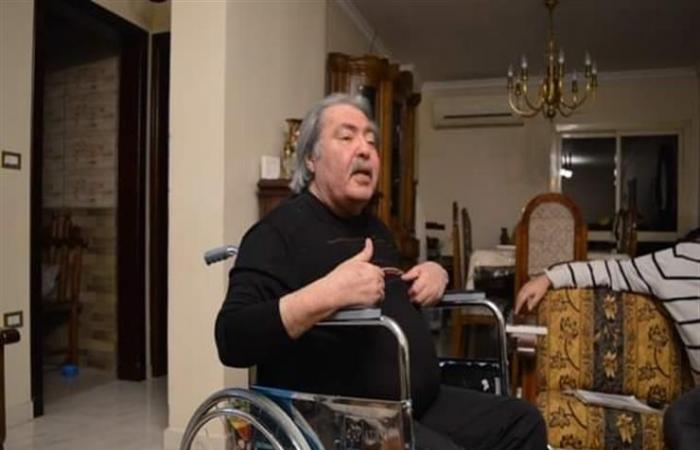 Magdy Al-Nayeb, the son of Qalyubia Governorate, passed away today, Thursday, to join his son Sharif and his wife, “Sanas,” who died of their infection with the Corona virus.

And the three were previously transferred to a hospital in Cairo for treatment, and Dr. Sherif died 4 days ago, and his wife followed him at dawn today, and hours later his father, Dr. Magdi Ahmed Al-Nayeb, who was suffering from several chronic diseases that prevented him from moving for several years to be infected with complications from Corona, a high rate Sugar, several clots.

Wassim Al-Nayeb, son of the deceased, wrote: “We belong to God and to Him we shall return, and there is no power or strength except by God. Dr. Magdi Ahmed Al-Nayeb, my father, passed away to the mercy of God.

The Syndicate of Pharmacists in Qalyubia, headed by Dr. Magdi Thabet, mourned the late, and the Syndicate of Pharmacists confirmed that the late was one of the most important pioneers of the pharmacy profession in Qalyubia, he and his family, and his pharmacy is the oldest pharmacy opened in the governorate, at the hands of his great-grandfather, as the deceased is from the third generation in He managed this pharmacy, and he had contributions in the field of social and union work in the governorate, and he was one of the first pharmacists to raise the name of Egypt during his work for several years in the United Arab Emirates.

Affected by Corona .. “Sanaz” dies 4 days after the death of her husband in Qalyubia

These were the details of the news He joined his son and his wife.. the death of the... for this day. We hope that we have succeeded by giving you the full details and information. To follow all our news, you can subscribe to the alerts system or to one of our different systems to provide you with all that is new.