Anger and an urgent meeting of the Film Industry Chamber after... 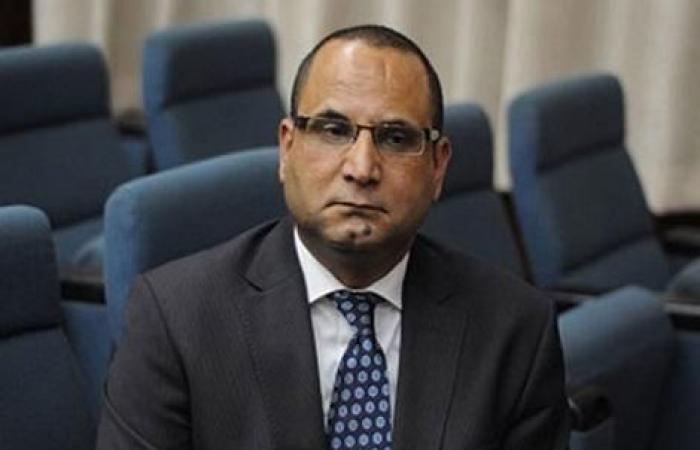 The Film Industry Chamber will hold a meeting today, Wednesday, to discuss the Cairo Governorate’s decision to raise fees for street photography, in the presence of Massad Fouda, head of the Film Professions Syndicate, Khaled Abdel Jalil, head of the Artistic Works Control Authority, and a number of members and filmmakers.

The decision angered art makers, and a large number of them expressed their objection through social media. Producer Gamal El-Adl expressed his surprise at the decision issued by the Governor of Cairo to raise fees for street photography, describing it as unjustified.

Gamal Al-Adl, in an exclusive statement to “Masrawy”, commented on the decision and said: “The irony is that the date for the disclosure of the decision came hours after the phone call made by President Abdel Fattah El-Sisi, and we were all pleased to confirm his support for art and its makers to provide good and purposeful works, and what The Cairo Governorate decided to raise the fees for filming, and at this time it is not justified.”

He added, “The decision is arbitrary, ill-considered, and outside of logic, at this particular time.”

The Cairo Governorate had announced yesterday, Tuesday, the issuance of a decision to determine the fees for filming advertisements and movie scenes in the streets, buildings, tunnels and garages of the capital.

The decision included imposing a fee of 15,000 pounds for photography per hour, and 100,000 pounds per day.

These were the details of the news Anger and an urgent meeting of the Film Industry Chamber after... for this day. We hope that we have succeeded by giving you the full details and information. To follow all our news, you can subscribe to the alerts system or to one of our different systems to provide you with all that is new.