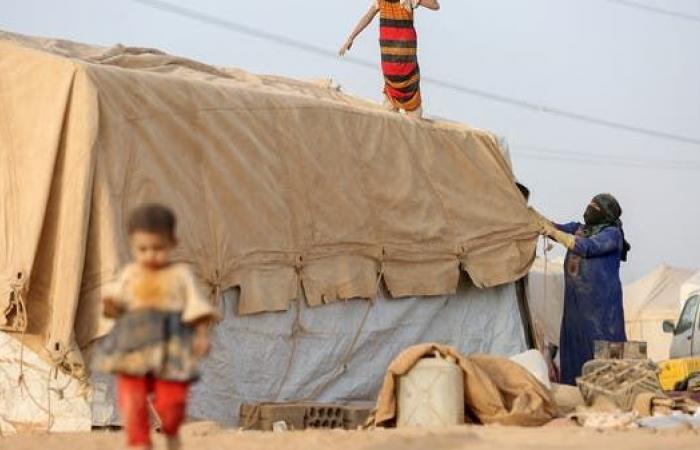 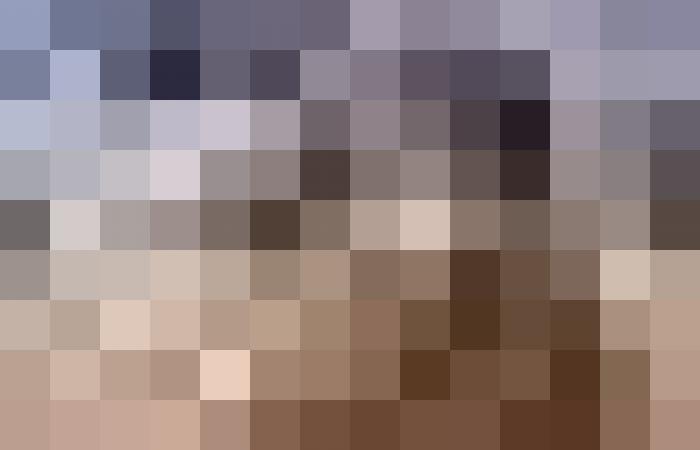 while you continue Houthi militia Its aggressive and destructive approach and behavior towards Yemen’s capabilities and its social fabric, the US State Department spokesman, Ned Price, confirmed that the militia is responsible for much of the suffering witnessed by the Yemeni people.

He pointed out that Yemen is going through the worst humanitarian disaster in the world, stressing that most of it is man-made, and that the perpetrator in this case is They are the Houthis.

Price also made it clear during the daily press briefing, Thursday, that the US special envoy to Yemen, Timothy Lenderking, called upon the Houthis, during his visit last week to the region, to Ceasefire in Marib and all over the country, but the militia refused to do so.

He stressed that the fighting has increased the suffering of the Yemeni people, pointing to the Houthis’ continued refusal to engage in a ceasefire meeting and political talks.

In addition, he stressed that America continues to support this diplomacy to address the humanitarian conditions and to reach an agreement between the parties that can alleviate the suffering of the Yemeni people.

It is noteworthy that Yemeni President Abd Rabbuh Mansour Hadi had stressed that the Houthi militia insisted on its aggressive and destructive behavior for Yemen’s capabilities, noting that the militias threaten maritime navigation and the stability and security of the region.

Hadi’s statements came during an extraordinary meeting last Monday, which included his deputy, Ali Mohsen Saleh, and Prime Minister Maeen Abdul-Malik, to find out the overall situation and developments on the national arena in its political, economic and field aspects.

He added that the Houthi militia continues its aggressive and destructive behavior towards the country’s capabilities and social fabric, referring to the destruction and booby-trapping of homes, the bombing of civilians, including children, the elderly and women, the planting of land and sea mines, and the destabilization of navigation and the stability of the region’s security.

He also pointed out that the militia continues to target civilian objects in Saudi Arabia, considering that these crimes embody the approach of the militia, which does not believe in peace and does not care about people and throws children and innocent people as fuel for their war.

In addition, for weeks, the Yemeni currency has witnessed a record decline against foreign currencies, amid a deep division in the already deteriorating financial and monetary institutions, with a price difference between the Houthi-controlled areas and the legitimate government control areas.

The Houthi militias ban on the circulation and possession of the new printed currency by the legitimate government, in its areas of control, has caused severe damage to the national economy and legal currency.

The legitimate government stated that the militias decision to prevent the circulation of the new currency is part of the destructive policies it has pursued since its coup to hit the national economy, corruption and currency speculation and undermine the government’s efforts and monetary policies.

These were the details of the news The Houthis refuse to engage in cease-fire meetings for this day. We hope that we have succeeded by giving you the full details and information. To follow all our news, you can subscribe to the alerts system or to one of our different systems to provide you with all that is new.