A mother throws her daughter from the fifth floor in Al-Basateen,... 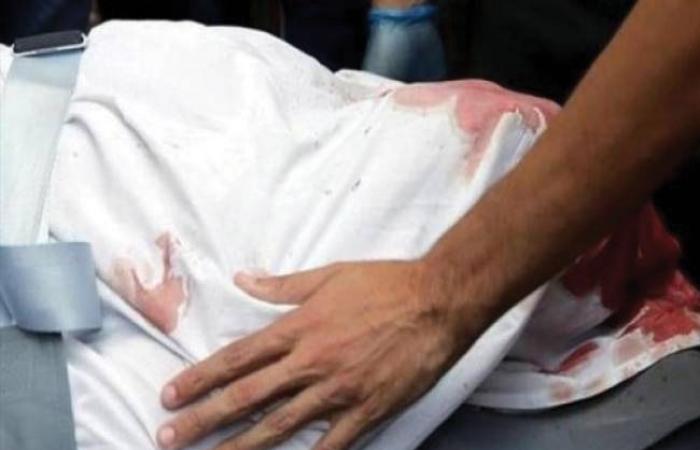 A gruesome murder that took place a few days ago inside an apartment in a real estate in the Basateen area, after a quarrel erupted between the victim and the perpetrators, which ends with the victim falling from the balcony of the apartment on the fifth floor, and she falls with several injuries, as a result of which she breathed her last, and it turns out to be a case of suicide like any other issues; However, after investigations, it turned out that it was a “family murder”.

The incident began with a proposal to marry the victim, 17 years old, from a person of determination (mentally disabled) – wealthy – and as a result of the tempting offer the family agreed, while the victim refused, she refused strongly. Attempts to persuade the victim to marry the “rich” groom, but their attempt failed, so they decided to threaten her with death if she insisted on refusing to consummate the marriage.

The victim’s brother intervenes hours before the incident

On the day of the incident, the mother and her son took advantage of their father’s absence from the house, and his residence with his son in the Manial area, and with the acquiescence of the victim’s uncle, they tried for the last time to persuade the victim to reverse her decision, accept that rich man and override his health conditions, for the sake of money and change their lives for the better, but the girl She insisted on her position and her decision not to accept that groom, and after attempts that all failed, a quarrel erupts that ended with the victim falling from the fifth floor.

A quarrel erupted between the victim and her mother, which resulted in her being thrown from the fifth floor, causing internal bleeding and fractures throughout her body, and losing consciousness; The two accused did not find a solution to this disaster except to transfer the victim to the hospital to save her, but she breathed her last upon her arrival at the hospital.

Immediately, the Basateen Police Department received a report that it had received the body of a girl in her twenties, and that there was a criminal suspicion of her death.

The accused were arrested, the necessary legal measures were taken, the prosecution was notified, which took over the investigation, ordered an autopsy, and prepared an autopsy report to indicate the causes of death.

These were the details of the news A mother throws her daughter from the fifth floor in Al-Basateen,... for this day. We hope that we have succeeded by giving you the full details and information. To follow all our news, you can subscribe to the alerts system or to one of our different systems to provide you with all that is new.