After Sisi’s decision to commute the death penalty for an Indian…... 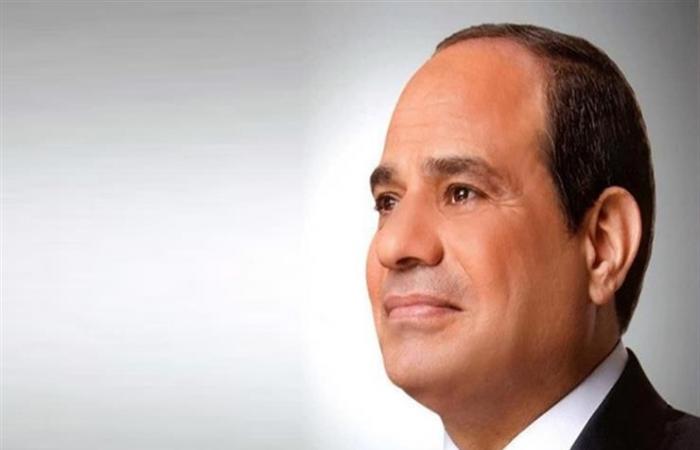 The Official Gazette published President Sisi’s decision to commute the death sentence imposed on Indian citizen Ramuna Bagu Ayana in Case No. 951 of 2016, Felonies of the Marsa Alam Department of Restricted No. 26 of 2017, Red Sea Kidney, to life imprisonment.

The decision to reduce the sentence came in accordance with the authority of the President of the Republic in the 2014 Constitution with the text of Article 155, which states: “The President of the Republic, after consulting the Council of Ministers, may pardon or reduce the penalty, and a comprehensive pardon shall only be by law, approved by the approval of the majority of members of the House of Representatives.”

As stated in the text of the decision, which was published in the Official Gazette: After reviewing the Constitution, the Penal Code, and the Code of Criminal Procedure, and based on what was presented to the Minister of Justice, and after consulting the Council of Ministers, the decision was issued.

These were the details of the news After Sisi’s decision to commute the death penalty for an Indian…... for this day. We hope that we have succeeded by giving you the full details and information. To follow all our news, you can subscribe to the alerts system or to one of our different systems to provide you with all that is new.