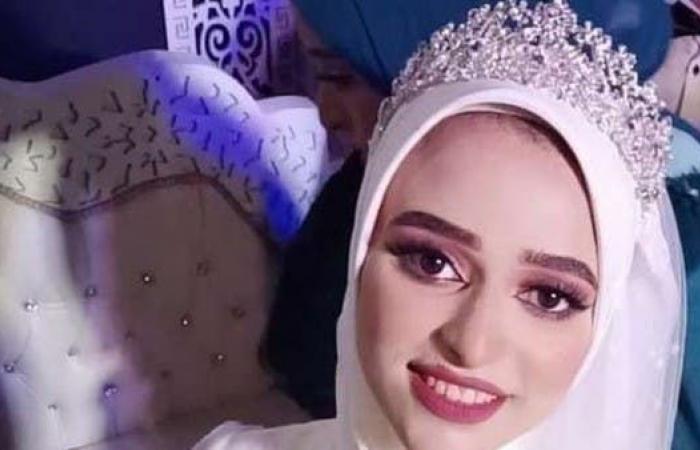 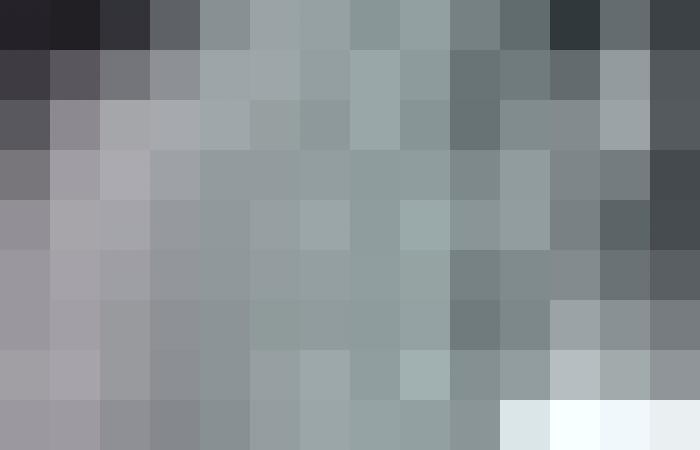 Grief descended on the people of the village of Meidum, in the city of Al-Wasti, in the Beni Suef governorate, after the death of a young bride, one hour after her wedding, following a sudden heart attack.

The people said that after the bride’s procession headed to the marital home, they heard screams and distress, and by reconnaissance, it was found that the bride fell unconscious, and she was still wearing the wedding dress, as they thought that she was tired from the ceremony, adding that she was taken to the hospital and there she breathed her last.

The parents revealed that the doctors told her family that the cause of death was a severe heart attack, noting that the bride’s body was buried in a solemn funeral in which a large crowd of residents of the village and neighboring villages participated.

A number of the bride’s relatives wrote on their pages on the communication sites: “God is the matter before and after, she was a bride in this world, and today a bride in heaven, may God have mercy on her and forgive her.”

These were the details of the news She had a heart attack.. the death of an Egyptian bride... for this day. We hope that we have succeeded by giving you the full details and information. To follow all our news, you can subscribe to the alerts system or to one of our different systems to provide you with all that is new.