Egypt .. Can the new plastic coins be counterfeited? 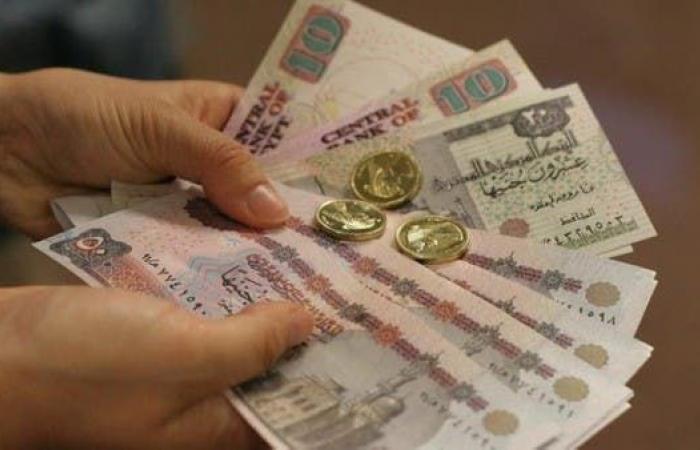 a statement Egyptian Central BankThe models and pictures circulated on social media of the new polymer coins, denominations of ten and twenty pounds, have not been approved definitively, and they are still in the process of development and modification.

He explained that the new polymer denominations will be secured with advanced watermarks. He said that the multiple colors found on one of the coins models in circulation are not part of the coin’s design and do not appear on it in nature.

He pointed out that it is a modern watermark that is universally recognized as one of the latest technologies for securing printed currencies, as when the new currency is moved in sunlight, only one or two colors of the colors included in the watermark appear, making it very difficult to counterfeit.

He continued, “The new currencies are made of polymer material and have many advantages compared to traditional paper currencies, such as their longevity and durability, as they are not quickly damaged or easily deformed.”

He stated that it is made of environmentally friendly and recyclable materials, in addition to being resistant to moisture, water and microbes, and therefore is less likely to transmit microbes and viruses.

With regard to security factors, the Central Bank of Egypt confirmed that the new currencies comply with the highest security standards used in printing money in the world, which makes it very difficult to counterfeit, especially with the advanced watermarks that are impossible to counterfeit.

On the occasion of the imminent launch of the new polymer currencies on the market, the Central Bank of Egypt reiterated the continued validity of dealing with all paper currencies without exception, denying the validity of what was circulated about canceling dealing with some paper denominations in conjunction with the issuance of their counterpart made of polymer.

These were the details of the news Egypt .. Can the new plastic coins be counterfeited? for this day. We hope that we have succeeded by giving you the full details and information. To follow all our news, you can subscribe to the alerts system or to one of our different systems to provide you with all that is new.