Psychology and what happened in the island club 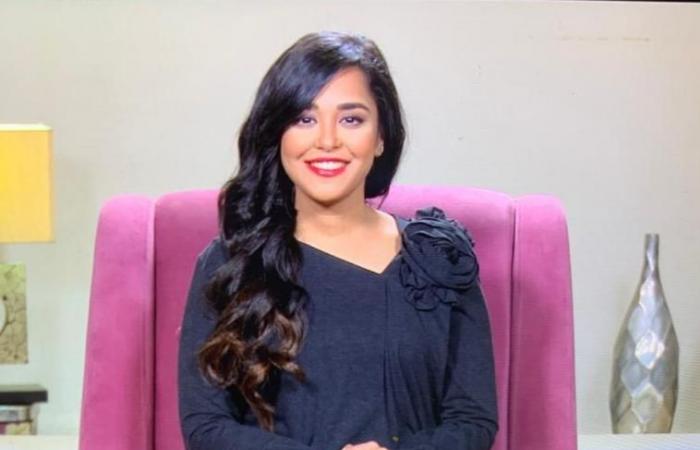 Those who know me well know that I do not like to shed light on such incidents, but respecting the demand of my audience, I must write to say that the main point in the subject of the Al-Jazira Club incident, which I must shed light on is: “Not everything that foreigners do is better or should be. A model Lina, and all we talk, we say see the righteousness of foreigners. ”

We understand things wrongly, we are the ones who should inform the foreigners and not the other way around, we are the ones who influence them and they are not the ones who influence us, and this actually happens when an influential person travels abroad, where she is a model for them and they are not a model for him (in people who influence and in people affected ) … it is not a mistake to travel abroad and learn languages ​​and see permissible things while in your society it is not permissible, this is called (knowing the culture of the different other), but the mistake is for you to be tempted by everything that happens abroad and affect you to the extent that you transfer it to your community without filtering, and to the extent that Who doesn’t do it in your community is, in your view, reactionary.

God Almighty said (Do you not think) (Do you not understand) (Do not you contemplate) .. The problem is not in the occurrence of the incident, because they did it out of joke, and this is very clear because the heroes of the event are very mature, and their thinking is much greater than that. need”.

The problem is that the incident occurred in a club in a public place where there are children and adolescents. They may see what happened on the “social media” or when they travel abroad, but when they see it from their families inside Egypt and in a public place, they become accustomed to that this incident can happen naturally. Consequently, they get used to the fact that everything foreigners do we can do as Egyptians naturally, and when this is not done, they have a rebellion and dissatisfaction with their country and lack of affiliation with it (this is an important topic in the subconscious that consists of other than what we take into account).

The problem is also in the morals of the images of the incident and its dissemination, although we have been educated in our morals that (whoever conceals a person’s nakedness in this world, God will conceal his nakedness in this world and the hereafter), with reservation on the word ‘awrah, and I think that the one who photographed a member of the club, and he could have drawn their attention And he looked at them in ways much more than publishing the pictures, without hurting them or their families.

In the end .. I think from my point of view that the reaction should be as much as the act, so excessive punishment is wrong, and excessive ignorance is wrong, and justice with investigating the incident is to know who published the pictures and to be punished, because it harms morals just as the incident itself has harmed morals As some put it.

As for the women participating in the incident, all of them are our mothers, and we have all the respect and appreciation for them, and I see drawing their attention with advice not to repeat such matters in public places, but in a polite manner, because I have seen methods from some people criticizing the behavior of women as being against morals, and this method of criticism is devoid of Morals completely.

These were the details of the news Psychology and what happened in the island club for this day. We hope that we have succeeded by giving you the full details and information. To follow all our news, you can subscribe to the alerts system or to one of our different systems to provide you with all that is new.