A father accuses his daughter’s fiance of having sex with her... 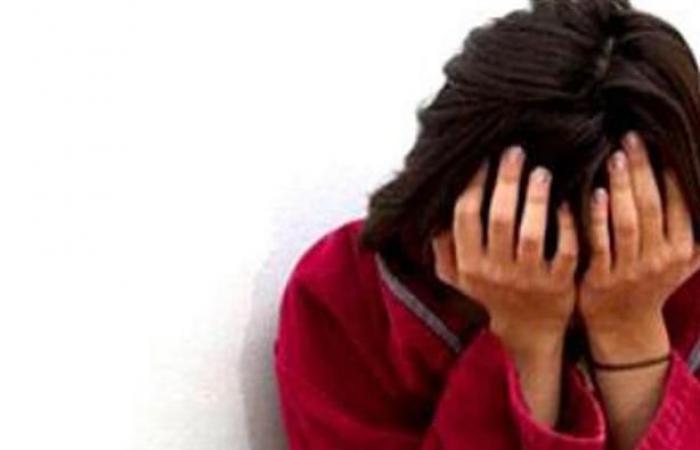 Today, Thursday, a citizen who works as a driver in the city of Qalyub in the Governorate of Qalyubia accused a worker of sexually assaulting his “fiancee” daughter 3 months ago, with whom he had cohabited more than once, and wanted to annul his engagement from her.

A report on the incident was edited at Qalioub Police Station, and the Public Prosecution office took over the investigation.

Lieutenant Colonel Taha Hussein, head of the Qalyoub Center’s investigations department, received a report from M, 39, a driver, stating that his daughter’s fiancee had sexually assaulted her while they were engaged.

Major General Hatem Al-Haddad, the director of the Criminal Investigation Department, was informed that by asking the 19-year-old girl A.M., she decided that she had been associated with the accused for about 3 months, and while he was visiting her house, he had “socialized with her more than once with her consent,” according to her confession.

The officers of the Center’s Investigation Unit managed to arrest the accused, called “AMF”, 22 years old, a worker. In confronting him, he denied this, and justified his accusation of abandoning her and canceling his engagement from the latter because of its bad reputation.

These were the details of the news A father accuses his daughter’s fiance of having sex with her... for this day. We hope that we have succeeded by giving you the full details and information. To follow all our news, you can subscribe to the alerts system or to one of our different systems to provide you with all that is new.