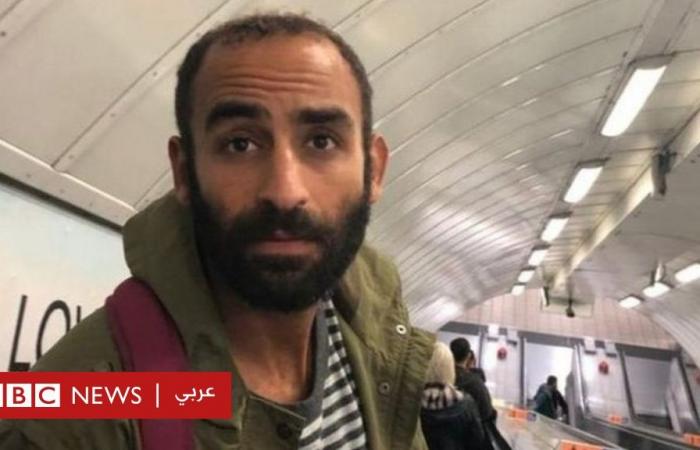 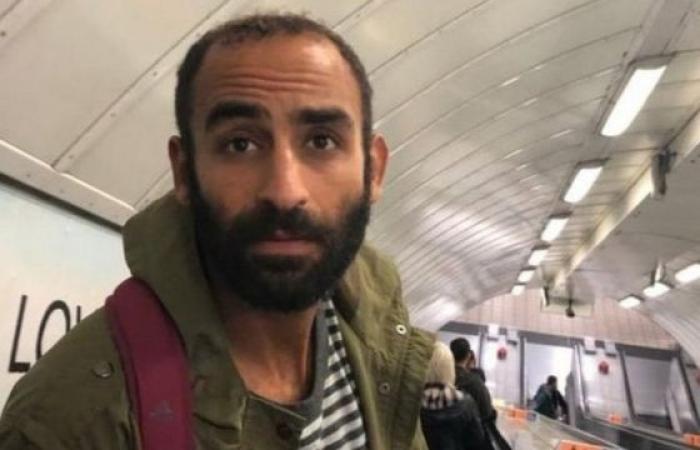 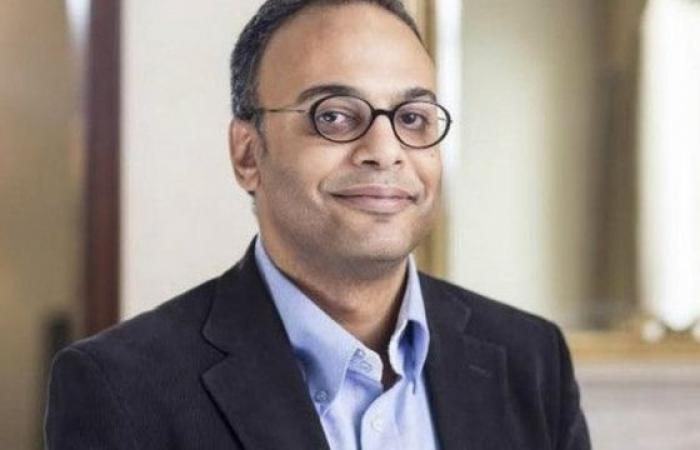 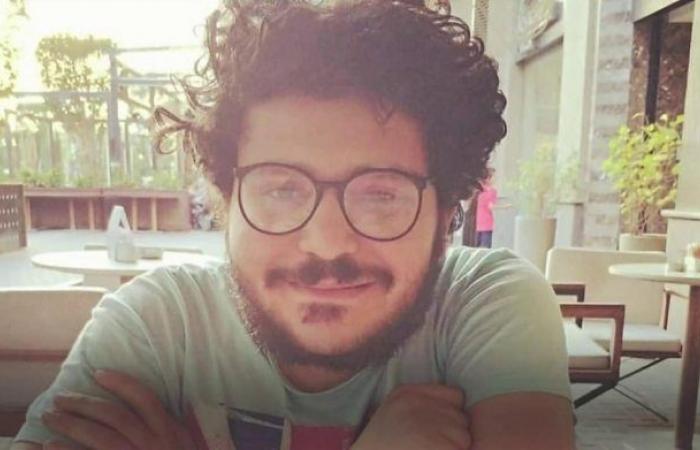 A leading human rights group in Egypt said that security forces have arrested its executive director and two of its employees in recent days.

The Egyptian Initiative for Personal Rights reported Thursday that the authorities have arrested its executive director, Jasser Abdel Razek, and that its director of criminal justice, Karim Anara, was arrested Wednesday in the resort of Dahab and taken to an unknown location.

The managing director of the initiative, Mohamed Bashir, was arrested in Cairo on Sunday. Amnesty International condemned what it called the “frightening escalation” of the crackdown on civil society in Egypt.

On Sunday, the Egyptian Initiative for Personal Rights issued a statement saying that security personnel raided Bashir’s home during the night and took him to a headquarters of the National Security Sector, where he was interrogated about a visit by high-ranking Western diplomats on November 3 to the EIPR office on November 3. Cairo to discuss human rights.

The statement added that he was later transferred to the Supreme State Security Prosecution, and inquired from him about the work of the Egyptian Initiative for Personal Rights, its latest publication, and the legal aid work it carries out.

Bashir was charged with charges including “joining a terrorist group” and “spreading false news.”

The Egyptian Initiative for Personal Rights said that the plaintiffs did not present any reliable evidence against Bashir, and demanded his immediate release.

The Egyptian Initiative for Personal Rights tweeted on the social networking site on Wednesday afternoon, saying that National Security agents had arrested Inara in the resort of Dahab, on the Red Sea in the South Sinai Governorate, and that its location is unknown.

There was no immediate comment from the Egyptian authorities.

Amnesty International tweeted: “These arrests, which came after a meeting at the headquarters of the Egyptian Initiative for Personal Rights with Western diplomats, constitute a heavy blow to the legitimate work of human rights defenders.”

She added, “It is time for the international community to demand Egypt to stop the reprisals against human rights organizations and to release the EIPR employees now.”

But what is the Egyptian Initiative for Personal Rights?

It is a non-governmental organization, and the Egyptian Initiative for Personal Rights website says that since its establishment in 2002, it has been working to promote and protect basic rights and freedoms in Egypt, through research, advocacy and litigation support activities in the fields of civil liberties, economic and social rights, and criminal justice.

The initiative is also active in the areas of development, education, family, human rights, labor rights, research and skills development.

The World Network for Social, Cultural and Economic Rights says that the Egyptian Initiative for Personal Rights complements the work of other Egyptian groups concerned with human rights by adopting a set of rights and freedoms closely related to human beings, such as the body, privacy and housing.

He adds that activists in the Egyptian Initiative for Personal Rights share the idea of ​​opposing the reduction of the individual to becoming a mere component of society or the state. Therefore, the responsibilities and duties incurred by the individual according to belonging to the community or the state must confirm his ability to choose and maintain his independence as a free entity.

Human Rights Watch says that the EIPR is one of the leading human rights groups in Egypt and has been at the heart of the government’s targeting of human rights groups and other independent groups since 2013.In 2016, the authorities froze the funds of Hossam Bahgat, founder of the initiative, and prevented him from leaving the country. Since then.

On February 7, the authorities detained Patrick George Zaki, a gender researcher for the Egyptian Initiative, at Cairo airport upon his return from Italy, where he was studying.

Zaki’s lawyers said that National Security agents held him incommunicado for about 24 hours. Since then, prosecutors and judges have routinely renewed his pretrial detention without providing any evidence of wrongdoing.

France expressed its “deep concern” on Tuesday over the arrest of Bashir, stressing that it had maintained “a frank and firm dialogue with Egypt on human rights issues.”

For its part, the Egyptian Foreign Ministry refused on Wednesday “France’s interference in Egyptian internal affairs and trying to influence the investigations.” She also stressed in a statement in this regard that Egypt respects the rule of law and equality before it.

These were the details of the news The Egyptian Initiative for Personal Rights: What was it and why... for this day. We hope that we have succeeded by giving you the full details and information. To follow all our news, you can subscribe to the alerts system or to one of our different systems to provide you with all that is new.