You and the French cheese “President”! | Egyptian today 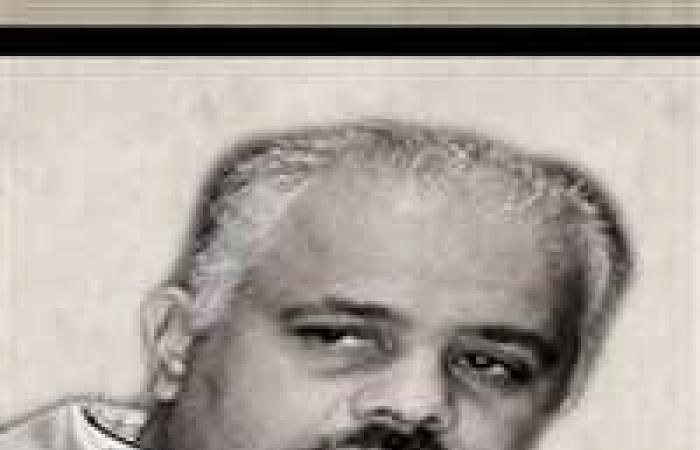 Some of me are tearing apart, an existential struggle on French lands, between the Republic and its ropes, I mean and its communities, what do we have here in Egypt with such a struggle? Who is crying out to us to boycott French goods? Macron’s government defends the values ​​of the French Republic (freedom, justice and brotherhood). Is your sovereignty? Objective .. Seriously, has the French government trampled your sovereignty on one side?

The story is that, before the boycott of Turkish goods reached its climax, the nose of the curious Turkish peacock was curtailed by a maliciously bypassing Brotherhood movement, the winds of the popular boycott were diverted to target French products.

The Brotherhood’s campaign to boycott French goods is not for the face of the Holy Messenger of God, may God’s prayers and peace be upon him .. As they claim, this is the last thing the Devil Brothers think about, but it is a campaign to reduce pressure on the Turkish front.

Woe to the absentees who refer to the lists of French commodities targeted by the boycott, and do not know why they boycott … only a categorical boycott, share the goodness .. if you love the Messenger of God, do not set foot on Carrefour, and do not buy the luxurious French cheese “President”!

Well, I love the Messenger, but not interrupts, I love the cheese «Presidon», and it will be you, man, your mother bereaved, you have lost, O mischief the dog, do you accept the insult of the Messenger in the country of the damned Franks .. And the good people are baring us in the cyberspace cursing and insulting and calling on those who shop in Carrefour Parkinson’s, leprosy and leprosy, destined for Hellfire.

Ok, before the boycott, uh, the story, a Chechen teenager who was a refugee in France slaughtering a French teacher, showed his students cartoons offensive to the Prophet Muhammad (PBUH) .. The French Republic pledged to protect the values ​​of the French Revolution, the French campaign against the Brotherhood and its followers, associations, centers, mosques, finances and personalities living in shadows The values ​​of the French Republic, the French campaign on French soil, means the fight there in Paris, not in Maadi Carrefour!

These were the details of the news You and the French cheese “President”! | Egyptian today for this day. We hope that we have succeeded by giving you the full details and information. To follow all our news, you can subscribe to the alerts system or to one of our different systems to provide you with all that is new.