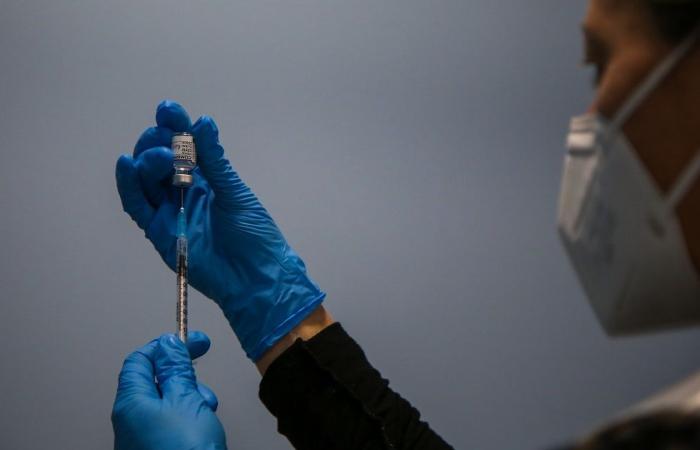 Today, Saturday, Austria, in a precedent in the European Union, began implementing a mandatory vaccination against the Corona virus for all adults over the age of 18 under the risk of a heavy fine.

On Friday, the presidency issued the law adopted on January 20 in Parliament, which is the result of a process that began in November to confront the outbreak of the epidemic.

The government decided to choose a harsh method despite the criticism, in contrast to its European partners.

The text of the law includes all adult residents, except for pregnant women, those who contracted the virus for less than 180 days, and those who can obtain an exemption for medical reasons.

The Minister of Health, Wolfgang Mokstein, stressed that the mandatory vaccination aims to protect against “new waves and to combat new mutations”, which could appear in the coming months.

And in neighboring Germany, a similar project has been discussed since January 26 in the Bundestag, defended by the new chancellor, Olaf Scholz, but it was delayed due to the division of the political class around it.

These were the details of the news Austria officially announces mandatory corona vaccine for all for this day. We hope that we have succeeded by giving you the full details and information. To follow all our news, you can subscribe to the alerts system or to one of our different systems to provide you with all that is new.