Away from Corona .. a new mutant of a dangerous disease... 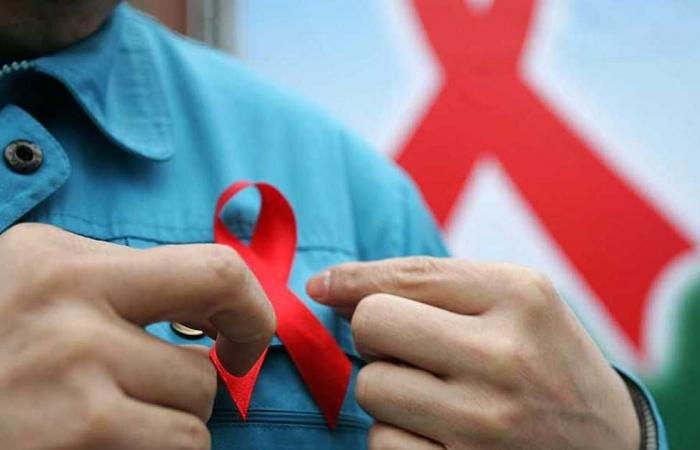 The study conducted by oxford university ukShe spotted the iron strain ofAIDS“In Honda, where it spread quietly and for years without being detected by anyone, according to what the British newspaper “Daily Mail” reported, Friday.

The researchers called the new strain “VB”, and said that it infected at least 109 people, but the number is likely to be higher.

Cases date back to the 1990s and early 2000s, but have declined significantly in recent years, according to the study published in the journal Science.

The study confirmed that those infected with this strain are more likely compared to others to transmit the virus to others, as a result of a greater viral load than previous strains.

However, when treatment is started, people with this strain have a similar immune system recovery and survival rate as those with other HIV strains.

The researchers warned of rapid health deterioration after infection with the new mutation, which means that early detection and treatment is critical.

Different types of HIV spread in different countries, some more virulent, dangerous and widespread than others. Type B is the most common in United State and Western Europe.

Like the Corona virus, the AIDS virus mutates, but the vast majority of mutations that it makes on it do not make much difference.

These were the details of the news Away from Corona .. a new mutant of a dangerous disease... for this day. We hope that we have succeeded by giving you the full details and information. To follow all our news, you can subscribe to the alerts system or to one of our different systems to provide you with all that is new.