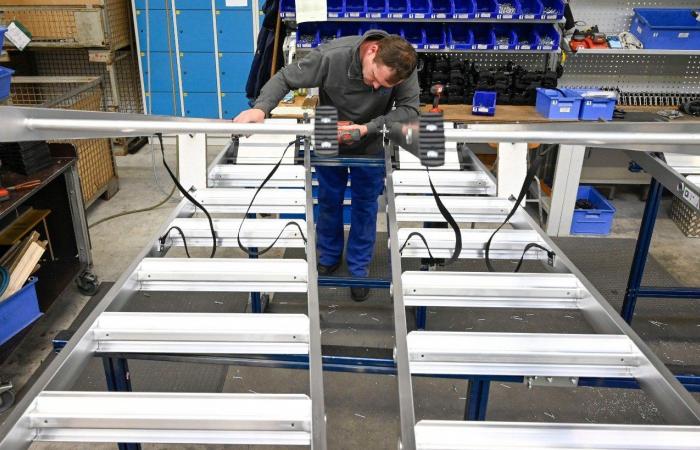 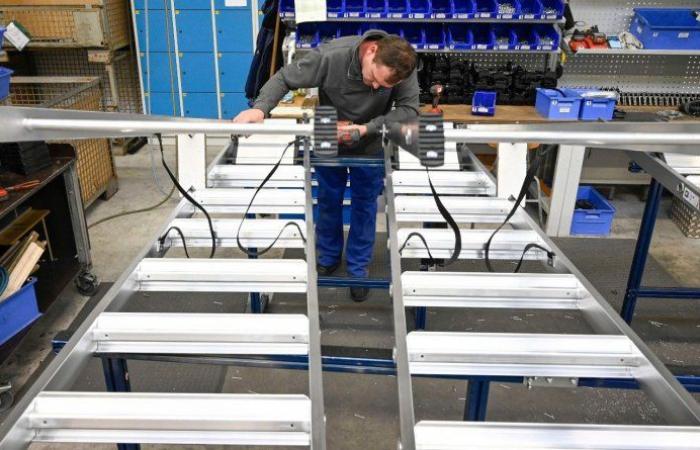 The German economy contracted in the last quarter of 2021 by 0.7 percent compared to the previous quarter, the Federal Statistics Office announced today.

The bureau’s data revealed a significant slowdown in the last three months of last year, which led to lower-than-expected GDP growth – also compared to other major European economies – in 2021 as a whole.

Compared to the last quarter of 2019, the quarter before the start of the coronavirus crisis, GDP shrank by 1.5 percent.

Supply bottlenecks and the impact of the fourth wave of the Corona virus affected production and consumption during the last three months of 2021. It is clear from preliminary estimates of the Statistics Office that the decline ranges between 0.5 and 1 percent compared to the previous quarter, according to “Al German”.

On the basis of provisional data, the Statistics Office recently announced that the gross domestic product for the whole of 2021 grew by 2.7 percent, after contracting by 4.6 percent in 2020. The first quarter of this year is not expected to show any improvement, as a wave of the Corona mutant hit “Omicron” country heavily. Analysts expect a further decline in economic growth, according to “Al German”.

Analysts are looking more optimistically towards the second quarter of 2022. Forecasts for the year as a whole are now on GDP growth of 3 to 4 percent, similar to rates recorded after the deep recession in 2009.

These were the details of the news The German economy shrank 0.7% in the last quarter of 2021…... for this day. We hope that we have succeeded by giving you the full details and information. To follow all our news, you can subscribe to the alerts system or to one of our different systems to provide you with all that is new.