Media: 3 years in prison for a Czech citizen who deliberately... 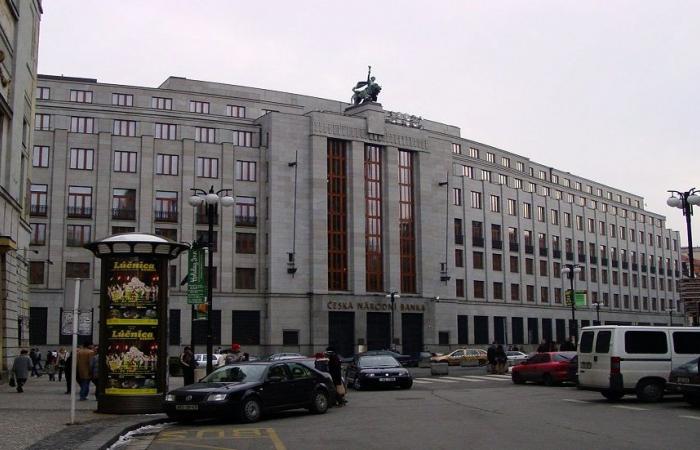 The Czech police have accused a resident of Vlasim, southeast of the capital, Prague, of deliberately spreading the Corona virus, which exposes him to three years in prison.

The Lightning newspaper reported. “A criminal case has been opened against a 43-year-old resident of Flachem, accused of deliberately spreading the Corona virus,” police spokeswoman Barbora Shnivisova said.

“The accused faces three years in prison because of the charge against him,” she added.

And she indicated that “the man who ordered self-isolation at home after obtaining a positive result for examining the Corona virus, ignored the demand and visited public places without a mask.”

And she continued, “He is responsible for creating a deliberate threat to the health and lives of 100 citizens with whom he has been in contact.”

And she explained, “The number of people infected with the Corona virus was not reported after contacting the accused.”

These were the details of the news Media: 3 years in prison for a Czech citizen who deliberately... for this day. We hope that we have succeeded by giving you the full details and information. To follow all our news, you can subscribe to the alerts system or to one of our different systems to provide you with all that is new.