Corona disturbs birthdays .. canceling thousands of flights in one day 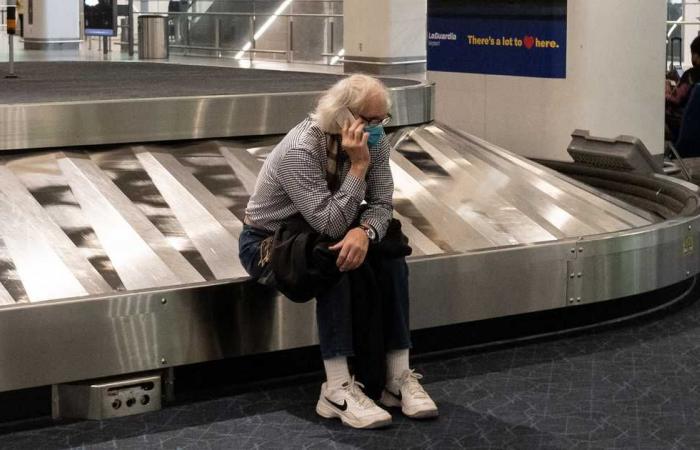 Meanwhile, data from FlightAware indicated that 448 flights were canceled within the city United State Or from or to it so far on Friday.

On Thursday, United Airlines and Delta Air Lines said they had canceled dozens of flights scheduled for Christmas Eve, after many of its cabin crew and other staff were infected with the A.ويمكرون.

The world was expecting more détente by Christmas, this December, due to the availability of vaccines, and some improvement in the epidemiological situation, but the emergence of the new mutant late last month, turned back the clock.

Many countries in Europe were forced to re-impose strict restrictions, in order to avoid an “epidemic setback”, so the Netherlands announced a strict closure until mid-January, while other countries, including Ireland, chose to restrict the attendance of restaurants and bars.

The new closures constitute painful blows to the global economy, which was awaiting this period of the year, in order to achieve a recovery, after it suffered heavy losses during the years 2020 and 2021, due to the Corona epidemic.

Those wishing to travel faced wholesale obstacles, whether because many countries live in a turbulent epidemiological situation, which does not allow entertainment, or because they fear that the decisions to close the borders will surprise them, and they will remain stuck abroad.

In addition, some countries only receive tourists who have taken two doses of vaccination, and it is also required that negative corona tests be conducted or even subject to quarantine in hotels, and these restrictions were tightened further after the emergence of the Omicron mutant.

The United States opens the doors

On Friday, the United States announced the lifting of travel restrictions that it imposed last month on eight countries in southern Africa, due to fears of the spread of the Omicron mutated from the Corona virus.

Reuters quoted a senior US official as saying that foreigners who were denied entry to the United States because they were in one of the eight countries during the previous 14 days will be allowed to re-enter the United States after 12:01 a.m. EST on 31 From this December.

On November 29, the United States banned entry to non-Americans who were in South Africa, Botswana, Zimbabwe, Namibia, Lesotho, Eswatini, Mozambique and Malawi “to be careful” of the omicron mutant that was discovered in South Africa.

The official said that the US public health authorities recommended lifting travel restrictions because maintaining them would not have a significant impact on infections in the country, given the widespread transmission of infection in the United States currently.

The US official added that there would be no need to develop a vaccine for the “Omicron” mutant of the Corona virus, because current vaccines and booster doses are very effective in containing it.

These were the details of the news Corona disturbs birthdays .. canceling thousands of flights in one day for this day. We hope that we have succeeded by giving you the full details and information. To follow all our news, you can subscribe to the alerts system or to one of our different systems to provide you with all that is new. 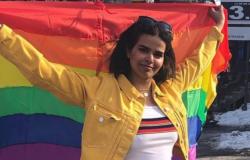