Hanan Turk announces that she and her family have been infected... 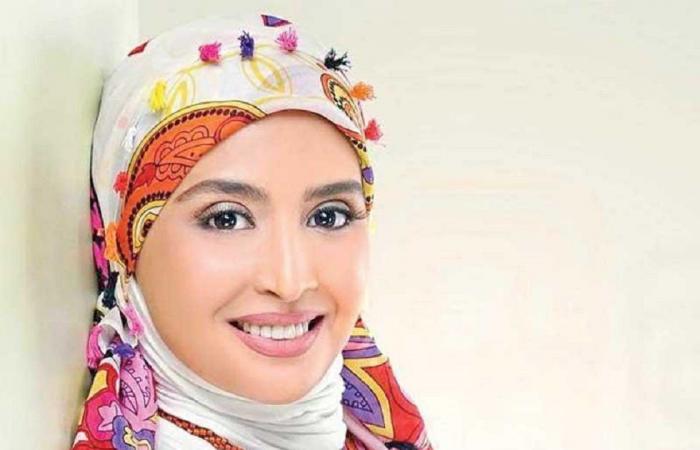 On Wednesday, the retired Egyptian artist, Hanan Turk, announced that she, her husband and son had contracted the Corona virus.

Hanan published a post on her Twitter account, in which she said: “Praise be to God, I ask you to pray, me, my husband, and my son, Corona.”

It is noteworthy that Hanan Turk announced her retirement from acting on the air in August 2012, during a telephone conversation with the Lebanese journalist Nishan on his program “I and the Honey”, which was shown at the time on the “Al-Hayat” channel.

After that, Hanan Turk moved away from the media and from social networking sites and deleted all her photos via “Instagram” before returning again and sharing with her audience a set of photos in front of the sea and in the middle of nature, in addition to publishing verses from the Holy Qur’an.

The artist, Hanan Turk, had expressed her dissatisfaction with the fake pages that use her name, and she explained, in response to the controversy that arose in the past days, by “forbidding the celebration of Christmas”: “I am only responsible for what I publish on my pages documented on social networking sites “Twitter” and “Instagram” and other I am responsible for any words published on any other pages bearing my name.

She confirmed that she had submitted reports to the Facebook administration to close those pages.

These were the details of the news Hanan Turk announces that she and her family have been infected... for this day. We hope that we have succeeded by giving you the full details and information. To follow all our news, you can subscribe to the alerts system or to one of our different systems to provide you with all that is new.