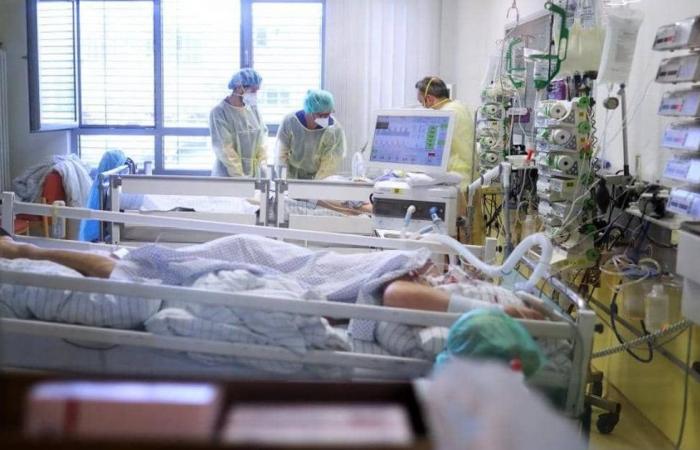 The fear of European citizens about the re-imposition of restrictions before Christmas, after the old continent became a focus of the outbreak COVID-19.

According to Reuters statistics, Europe accounts for more than half of infections in an average of seven days globally and about half of the latest deaths, the highest level since April last year when the virus swept through Italy for the first time.

These new concerns come amid a slowdown in successful vaccination campaigns ahead of the winter season flu.

About half of the population of the European Economic Area, which includes European Union Iceland, Liechtenstein and Norway have two vaccine doses, according to European Union data, but the pace has slowed in recent months.

The rate of receiving vaccines in southern European countries is about 80%, but the frequency is hampering vaccination campaigns in Central and Eastern Europe and Russia, which leads to an outbreak that may put pressure on systems Healthcare.

Germany, France and the Netherlands are also seeing an increase in infections, highlighting the challenge facing countries with high vaccination acceptance rates and undermining hopes of using vaccines as a way to return to a near-normal situation.

The latest report revealed WHO For the week ending on the seventh of November, Europe, including Russia, is the only region that records an increase in injuries by seven percent, while the rest of the regions recorded a decrease or stability.

Similarly, Europe recorded a 10 percent increase in deaths, compared to the rest of the regions that recorded a decrease.

Most European Union countries have started vaccinating the elderly and those with weak immunity with booster doses, but scientists say expanding it to include more of the population, as well as vaccinating teenagers, should be a priority to avoid steps such as closure.

The European Medicines Agency is also studying the use of a vaccine.Pfizer PiontechTo vaccinate children between five and 11 years old.

These were the details of the news Terrifying numbers .. Europe is the epicenter of the Corona outbreak for this day. We hope that we have succeeded by giving you the full details and information. To follow all our news, you can subscribe to the alerts system or to one of our different systems to provide you with all that is new.