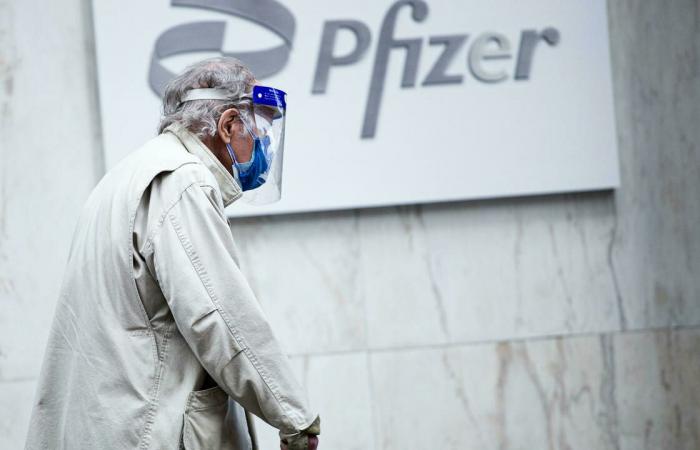 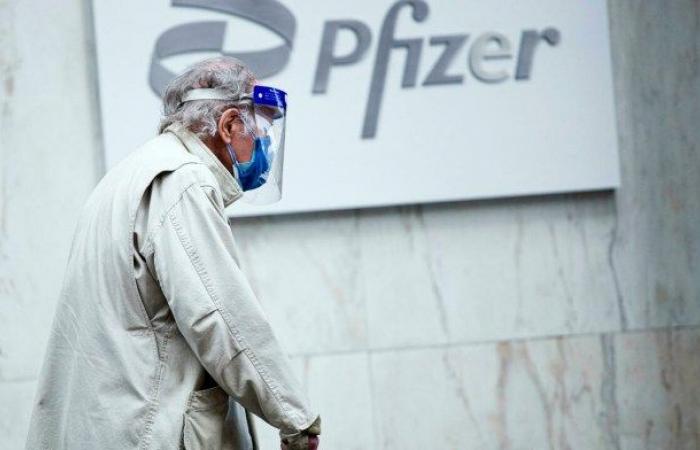 A statement said that clinical trials for the third dose, which included “10,000 people over 16 years of age”, showed “a relative efficacy of 95.6 percent” and “high safety”.

“These are the first results to show the effectiveness of a randomized trial on a third dose of a COVID-19 vaccine,” the two companies said.

This study was conducted while the “delta mutant was the dominant mutant” in that period, and the average age of the participants was about 53 years old.

“These results demonstrate, once again, the effectiveness of the third dose in our efforts to protect people from this disease,” Pfizer President Albert Borla said in a statement.

The companies added that the results would be sent to regulators “as soon as possible”.

And many countries have allowed the administration of third doses of the anti-Covid-19 vaccine to stimulate immunity in people who received the vaccine, which declines after months, according to some studies.

However, the issue of the third dose revived the issue of inequality between rich and poor countries, while access to the first dose of the vaccine is still very limited in certain regions of the world, especially in Africa, knowing that the two doses effectively protect against severe forms of the disease.

In September, the US Food and Drug Administration authorized those who received a vaccine against Covid-19 to give a third dose of a different vaccine from the one they initially received, specifically the most at-risk groups, such as those over the age of 65, in implementation of the “mix and match” strategy between the three allowed vaccines. in the country.

In early October, the European Medicines Agency approved the principle of administering a third dose of the Pfizer/Biontec COVID-19 vaccine to people over 18 years of age, leaving countries to choose the populations most entitled to benefit from the decision first.

These were the details of the news A third dose of the Pfizer vaccine is 95.6 percent effective... for this day. We hope that we have succeeded by giving you the full details and information. To follow all our news, you can subscribe to the alerts system or to one of our different systems to provide you with all that is new.