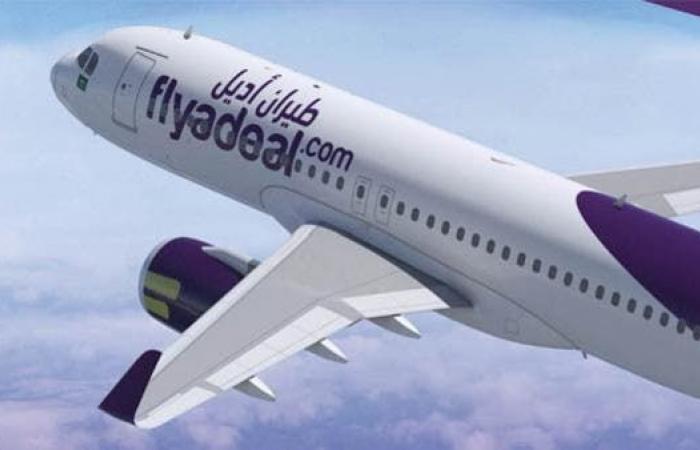 The CEO of Saudi Airlines, Kon Korviats, said today, Thursday, that the Saudi domestic flight market is witnessing a significant recovery, as the number of passengers approached its levels before the Covid-19 pandemic.

With a population of about 30 million, Saudi Arabia is the largest domestic aviation market in the Gulf region, where most countries are very small and only provide international aviation services.

The CEO ofSaudi state-owned low-cost airline Adele :”The local market is not far from returning 100%…it has now reached the 90% level.”

flyadeal, a subsidiary of Saudi Arabian Airlines, resumed its flights in late May 2020 after being suspended since March due to the pandemic, and returned to work at full capacity in October.

The company currently operates 19 local routes to 14 cities and has one international route from Riyadh to Dubai.

Corviats said that before the end of the year, the company is scheduled to receive four of its orders in 2019 for 30 Airbus A320neo aircraft. Only 3 aircraft have been received so far.

The company has 15 A320s now, most of which are leased, and Corviats indicated that they will be reduced when the lease term expires in 2025, adding, “We need more aircraft.”

These were the details of the news The domestic travel market in Saudi Arabia is approaching pre-Corona levels for this day. We hope that we have succeeded by giving you the full details and information. To follow all our news, you can subscribe to the alerts system or to one of our different systems to provide you with all that is new.