Despite Corona, the remittances of Egyptians abroad have achieved a historical... 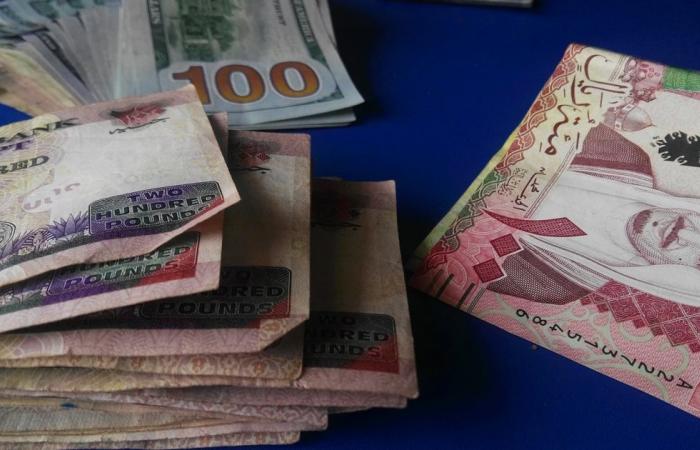 Despite the increase in fears that the remittances of Egyptians working abroad would be affected and declining due to the countries of the world being affected by the Corona pandemic and the adoption of austerity financial policies by government and private sectors, it has rebounded stronger than expected.

Amidst the negative news about the decline in economic growth due to the repercussions of the pandemic, the remittances of Egyptians working abroad achieved a historic number during the fiscal year 2020/2021, as they recorded about 31.4 billion dollars.

The pandemic cast a shadow over all economic sectors without exception, on top of which is tourism, which constitutes one of the most important sources of national income and represents about 12% of GDP, as well as exports, and borrowing increased strongly, which led to a rise in public debt at unprecedented levels.

However, the remittances of Egyptians abroad deviated from the general trend, and preliminary data showed that it rose during the fiscal year 2020/2021 at a rate of 13.2%, with a value of about $3.7 billion, achieving its highest historical level, recording about 31.4 billion.

Remittances from Egyptians working abroad amounted to about $27.8 billion during the previous fiscal year (2019/2020).

The Central Bank of Egypt confirmed that the data showed an increase in these transfers during the period from April to June 2021 at a rate of 29.6%, to record about 8.1 billion dollars, compared to about 6.2 billion in the same period last year.

“The increase in remittances from Egyptians working abroad is due to economic stability” in the country, said Dr. Ali Masoud, Dean of the Faculty of Economics and Political Science at Beni Suef University, during a telephone interview.

In turn, Dr. Ali Al-Idrissi, a member of the Egyptian Association for Economics and Legislation, considered in press statements that the increase in remittances from Egyptians working abroad is a positive indicator and one of the most important dollar sources of the economy because it is not linked to any cost or debt, and also reflects confidence in the economy, Egyptian savings vessels and national and investment projects.

This was reflected in the ability of the “Central” to maintain safe levels of foreign exchange reserves, which increased to 40.672 billion dollars last August, from 40.609 billion dollars in July.

These were the details of the news Despite Corona, the remittances of Egyptians abroad have achieved a historical... for this day. We hope that we have succeeded by giving you the full details and information. To follow all our news, you can subscribe to the alerts system or to one of our different systems to provide you with all that is new.