Video: Clashes between security forces and quarantine protesters in Australia 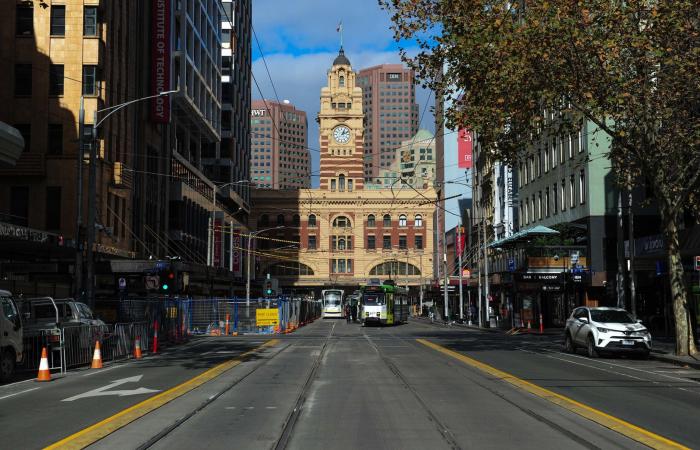 Popular protests against the quarantine due to the Corona pandemic in the Australian city of Melbourne have turned again into violent clashes between protesters and security forces.

And local media wrote that more than 2,000 policemen took part in the process of dispersing several hundred protesters.

Quarantine due to the spread of the “delta” mutated from the Corona virus has been continuing in large Australian cities for 3 months. The authorities of these cities plan to ease the restrictions imposed, after fully vaccinating 80% of their residents, while this indicator currently stands at 45%.

These were the details of the news Video: Clashes between security forces and quarantine protesters in Australia for this day. We hope that we have succeeded by giving you the full details and information. To follow all our news, you can subscribe to the alerts system or to one of our different systems to provide you with all that is new.