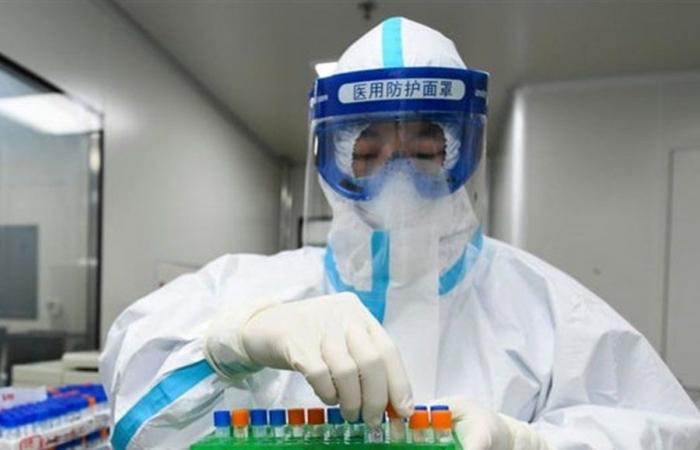 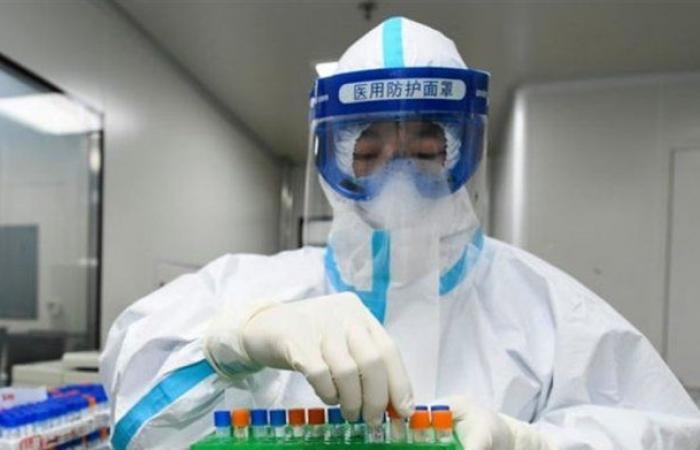 The study, published in the journal “Scientific Reports”, said that the drug “Probenecid” has antiviral properties, which makes it a prime candidate to combat not only the emerging corona infection, but also other deadly respiratory viruses such as human respiratory syncytial virus (RSV) and influenza.

Probenecid has been available for about 40 years in the pharmaceutical market, and it is also approved by the US Food and Drug Administration and is primarily used to treat gout, and is widely available in the United States, as it has few side effects.Ralph Tripp, lead author of the study and researcher of vaccines and therapeutic studies, stated that this antiviral works with all respiratory viruses that we have tested, including human respiratory syncytial virus (RSV), influenza, and the emerging corona, which means that you can reduce infection and disease with this drug. Oral.

The researchers found that the drug “Probenecid” is a preventive method before exposure to the virus, and it is also a treatment after exposure to the emerging corona and influenza, and the effectiveness of the drug in fighting the human respiratory syncytial virus (RSV) has also been proven in the laboratory.Health workers can take medication to prevent disease. Probenecid is widely available, and primary care doctors can prescribe it to patients, and they can get it easily from pharmacies.

It is noteworthy that it is common to reuse approved drugs to solve some problems. Remdesivir was originally intended to fight the Ebola virus, but when it showed some hope in fighting the emerging corona, it was recruited into the war against the virus.

These were the details of the news A drug that has been available for 40 years is a... for this day. We hope that we have succeeded by giving you the full details and information. To follow all our news, you can subscribe to the alerts system or to one of our different systems to provide you with all that is new.