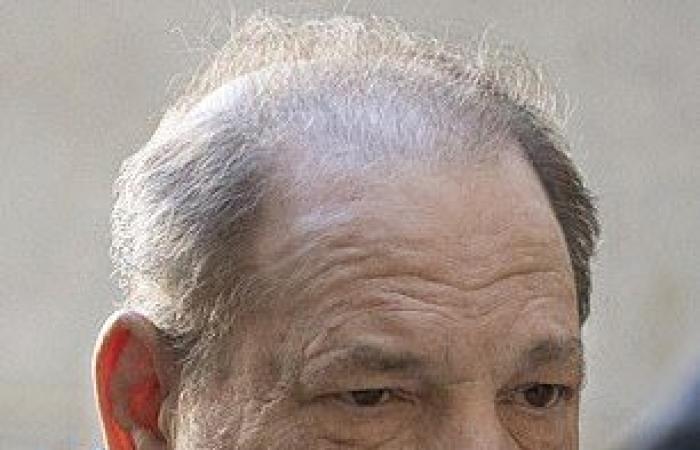 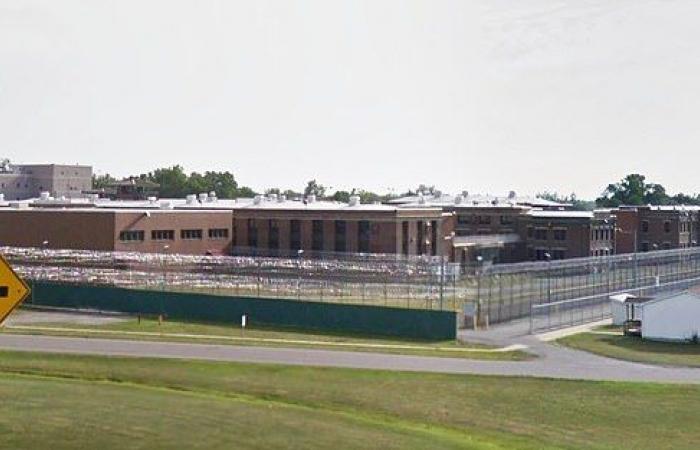 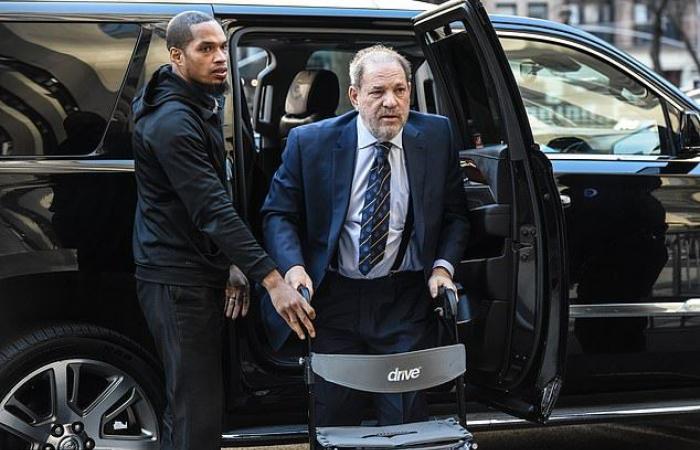 Harvey Weinstein suffers from a 101-degree fever and has been placed in isolation because doctors suspect he has contracted coronavirus, TMZ reported Tuesday

Harvey Weinstein suffers from a 101-degree fever and has been placed in isolation because doctors suspect he has contracted coronavirus, according to a new report.

They said Weinstein, 68, had exhibited telltale symptoms of COVID-19 and was placed in isolation for 72 hours while awaiting the results of a test taken this morning.

If the test proves positive, he will be transferred to the Wende Correctional Center Hospital, a maximum security prison east of Buffalo, New York, where he is serving a 23-year sentence for rape and sexual assault.

Weinstein suffers from a litany of health issues that could put him at risk for a severe case of the coronavirus, including diabetes, heart problems and high blood pressure.

A source close to the producer appeared to confirm the latest concerns about his health at TMZ, saying: “It is not surprising that Mr. Weinstein suffers from many illnesses and conditions, including heart disease, high blood pressure and stricture. spine.

“We are working with the NYSDOCCS and the excellent team at Wende CF to make sure Mr. Weinstein receives the proper medical care he needs.

In the spring, there were several reports that Weinstein had contracted the virus, but TMZ sources said he was never officially diagnosed at the time.

Michael Powers, head of the New York State Prison Officers Union, had told DailyMail.com and other media outlets that Weinstein tested positive for COVID-19 in mid-March.

One of Weinstein’s attorneys, Arthur Aidala, appeared to confirm Engelmayer’s statement, saying, “I don’t know the exact state of his health, but when I talk to him he looks fine.” . “

While research on the virus is still limited, several studies have shown that it is possible to contract it twice. 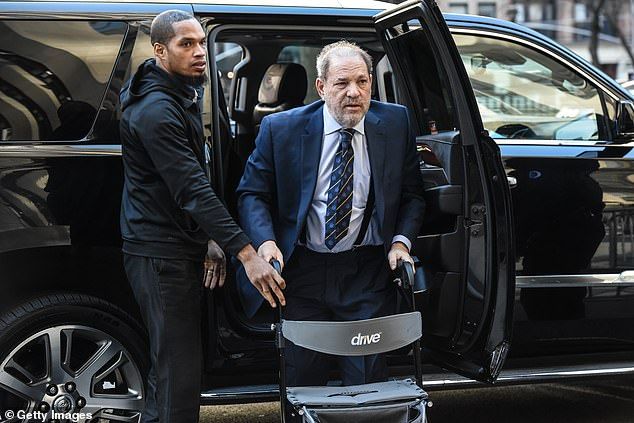 Weinstein suffers from various health conditions that could put him at risk for a severe case of the coronavirus, including diabetes, heart problems and high blood pressure. He is seen entering New York court with a walker on February 14

Weinstein was transferred to the Wende Correctional Center on Rikers Island in March after being sentenced to 23 years in prison for sexually assaulting former production assistant Mimi Haleyi in 2006 and raping aspiring actress Jessica Mann in 2013.

His lawyer Donna Rotunno suggested he would die in prison, saying after his conviction he “would not see the light of day.”

Weinstein spent several days in the hospital for various ailments following his January conviction, then presented for his wheelchair conviction.

Hours after the hearing, he was rushed to Bellevue Hospital in Manhattan with chest pain before being transferred to Rikers days later.

His defense team had used his ill health to argue for a more lenient sentence from the New York court.

They also opposed his extradition to Los Angeles, where he faces 11 sexual assault charges, as California prisons are rife with coronavirus.

These were the details of the news Harvey Weinstein put in prison isolation with suspected coronavirus for this day. We hope that we have succeeded by giving you the full details and information. To follow all our news, you can subscribe to the alerts system or to one of our different systems to provide you with all that is new.