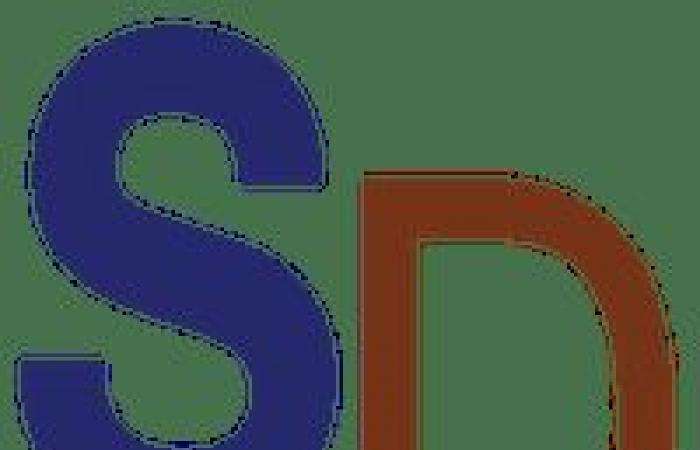 Through elaborate experiments designed to account for gender differences, Scripps Research scientists worked together to study specific changes in the brain that may be responsible for alcohol abuse in people with post-traumatic stress disorder (PTSD).

In studies of rodents, the researchers found that men and women have their own symptoms and brain characteristics of PTSD and alcohol use disorders. Such differences are usually not accounted for in laboratory studies, but could lead to more successful clinical treatments.

The results, published in Molecular Psychiatryalso present a new model for identifying biomarkers that may indicate that a person with PTSD is more likely to develop an alcohol use disorder.

“PTSD significantly increases the risk of alcohol use disorder as individuals use alcohol to manage stress and anxiety. However, the underlying biology of comorbid disorders is generally not well understood, ”says Dean Kirson, PhD, a postdoctoral fellow in neurophysiology in the laboratory of Professor Marisa Roberto, PhD, and a co-lead author with Michael Steinman, PhD. “We hope that our new knowledge of gender-specific changes in the brain will help fuel the development of more targeted treatments.”

According to the U.S. Department of Veterans Affairs, around 7 to 8 percent of the country’s population will suffer from PTSD at some point in their life. Causes include combat exposure, physical abuse, an accident, or other forms of trauma. Alcohol abuse disorder is also common, affecting approximately 15 million people in the United States. People with stress and anxiety disorders like PTSD not only abuse alcohol more often, but also have increased alcohol withdrawal symptoms and a higher risk of relapse.

“Most people know or know someone who is struggling with one or both of these disorders and may be trying to help them. However, there are very few effective treatments currently available, ”says Roberto. “Both are complex disorders that affect similar brain circuits. My lab looked at addiction and stress separately. That’s why we’ve teamed up with the Zorrilla Laboratory to apply a novel translationally relevant behavioral model to investigate what changes occur when these disorders are comorbid. “”

The joint study by Roberto and Eric Zorrilla, PhD, who are co-senior authors, looked at behavior, sleep patterns, inflammatory immune responses, and levels of a neurotransmitter called GABA (short for gamma-aminobutyric acid) that lowers anxiety and increases feelings of relaxation and is a common trait of alcohol addiction.

In both male and female rats, traumatic stress and alcohol exacerbated other behaviors common in PTSD, such as: B. shock reactions in social avoidance and defensive behavior. Those identified as “at risk of drinking” prior to the trauma were most likely to show avoidance of traumatic locations.

“This can be important as there is a growing awareness that drugs may have different degrees of effectiveness in male and female patients, and an understanding of the biology that explains why these differences exist could improve outcomes,” Steinman says.

The team also found that men showed an immune-based biomarker – small proteins known as cytokines that are secreted by immune cells – that determined susceptibility to alcohol use disorders. The women didn’t.

“We identified profiles of specific cytokines, many of which have not been previously associated with stressful behavior and which are strongly related to poor drinking results,” said Zorilla, associate professor

In the Department of Molecular Medicine. “These may be clinically or even mechanistically important, but they were only found in men. So we still have to find similar biomarkers for women. ”

Roberto and Zorrilla’s labs plan to conduct additional research into the mechanisms behind the biological changes observed and test which brain systems can be used to treat PTSD and alcohol abuse.

“We also plan to further investigate the role of the immune system in these disorders,” says Roberto. “These different biomarkers can be helpful for targeted treatment.”

These were the details of the news In rodent experiments modeled to mimic real-world circumstances, scientists uncovered brain... for this day. We hope that we have succeeded by giving you the full details and information. To follow all our news, you can subscribe to the alerts system or to one of our different systems to provide you with all that is new.