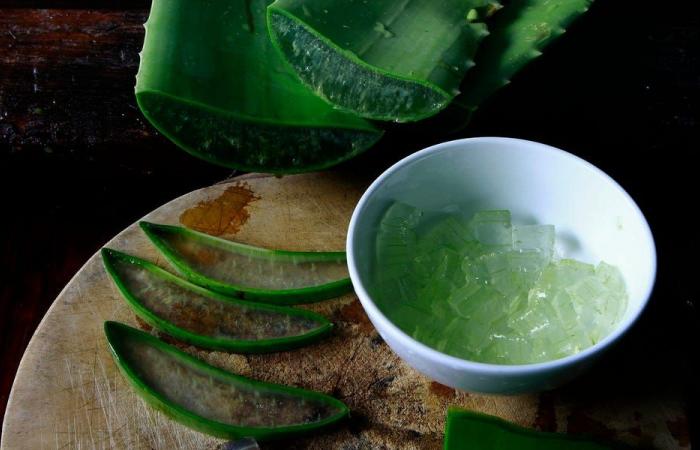 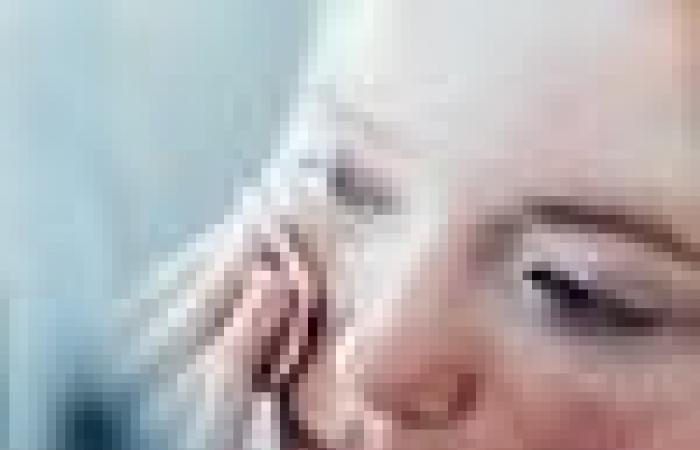 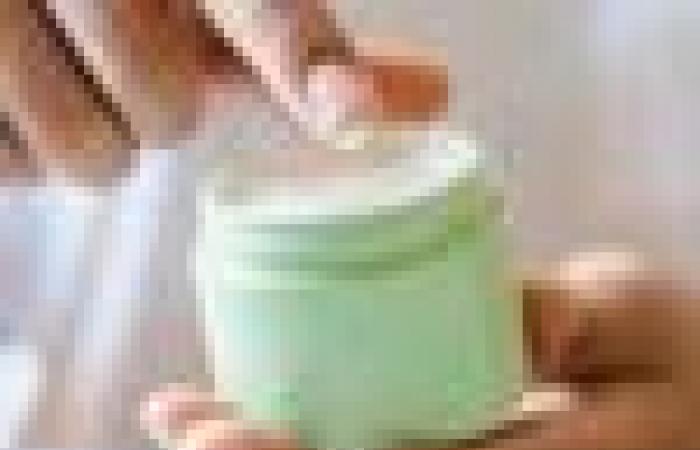 Aloe Vera is a succulent that has been around since 1500 BC for its anti-inflammatory, antibacterial, and antiviral properties. Used medicinally in different countries. Not to mention, it’s full of nutrients and can be consumed in food or as a juice.

Aloe vera can be taken orally or applied topically, depending on the health benefits you’re looking for. Here’s what you need to know about the science of why aloe is so useful, and how to use it safely and effectively.

Does aloe help with sunburn? Yes, here is why it is one of the best home remedies

Aloe is one of the most popular natural sunburn remedies and for good reason. Aloe helps heal sunburn in several ways:

In addition, a systematic review of four small studies in 2007 found that aloe was beneficial for healing first and second degree burn wounds and reducing overall healing time.

It’s best to use aloe gel straight from the plant, as bottled aloe can contain numbing agents like lidocaine that can have harmful effects or additional fragrances that can irritate the skin, says Rahman Cold Gel Sunburn.

Aloe vera can help with acne

Aloe vera is anti-inflammatory and antibacterial, which means it can reduce acne-causing bacteria and soothe redness. There are no formal studies on how aloe affects acne on its own – but it can still have benefits when used with other treatments.

The benefits of retinol and how to use it for acne, wrinkles, and dullness

Rahman says using aloe in conjunction with scientifically proven acne treatments such as a retinoid can help reduce the irritation from the acne treatment and combat skin drying.

In fact, a small 2014 study that consisted of 60 people with mild to moderate acne found participants either a topical retinoid alone or a topical retinoid with aloe vera alone. The researchers found that the combination was more effective than just the retinoid, suggesting that aloe may be beneficial for acne in certain cases.

Aloe can keep the skin hydrated by triggering the production of hyaluronic acid, which hydrates and plumps the skin, Rahman says.

These are the best, most effective ingredients to look for in a moisturizer

In addition, the mucopolysaccharides in the aloe help to bind moisture to the skin.

To moisturize your skin with aloe, use aloe sourced from the plant or go for a gel without a lot of extra ingredients. Rahman says, to really lock in the aloe’s moisture, you can then moisturize it with a product that contains dimethicone, which helps the skin retain moisture.

Aloe vera is good for the intestines, especially if you have digestive problems. Oral ingestion of aloe can actually help protect the intestines because it contains mucus, the gel-like substance in aloe, says Monica Auslander Moreno, MS, RDN, founder of Essence Nutrition in Miami.

According to Ausländer Moreno, mucus can soothe irritation of mucous membranes such as the intestines and increase fecal mass, which is helpful for people with certain types of irritable bowel syndrome (IBS).

In addition, aloe can have a laxative effect that is beneficial for people with constipation, saysanders Moreno. However, she warns that a little goes a long way, and too much alcohol can cause diarrhea.

A small study from 2013 found that people who drank 30 ml of aloe vera juice twice a day for eight weeks had a reduction in symptoms of stomach pain, discomfort, and gas.

Additionally, a small 2015 study found that drinking aloe vera resulted in a lower incidence of symptoms such as heartburn, gas, and belching in patients with gastroesophageal reflux disease (GERD).

If you want to include aloe in your diet for health reasons, it is always best to consult your doctor first to make sure it does not interact with any other supplements or prescription drugs you may be taking, according to Ausländer Moreno.

To use aloe for digestive health, especially if you are constipated, Ausländer Moreno recommends starting with one to two ounces of aloe juice and waiting a day to see if it works. Then you can build up another ounce per day until the desired effect is achieved.

Aloe Vera is rich in vitamins. According to a 2008 review, aloe vera contains:

Aloe juice, which is sold in most supermarkets, is the easiest way to consume aloe. Ausländer Moreno says, just like the Digestive Guide, you should start small and work your way up to make sure you don’t experience any adverse effects before consuming larger amounts. Also, pay attention to the label. If the aloe juice is sweetened, you may want to avoid added sugars for the healthiest option.

No wonder aloe has been used medicinally for centuries. Remember to start slowly when consuming aloe orally and opt for more natural products when using it topically. If you have any concerns about aloe use or if you have a medical condition or are taking medication (oral or topical), consult your doctor first.

These were the details of the news 5 benefits of aloe vera: cure sunburn, aid digestion and much... for this day. We hope that we have succeeded by giving you the full details and information. To follow all our news, you can subscribe to the alerts system or to one of our different systems to provide you with all that is new.