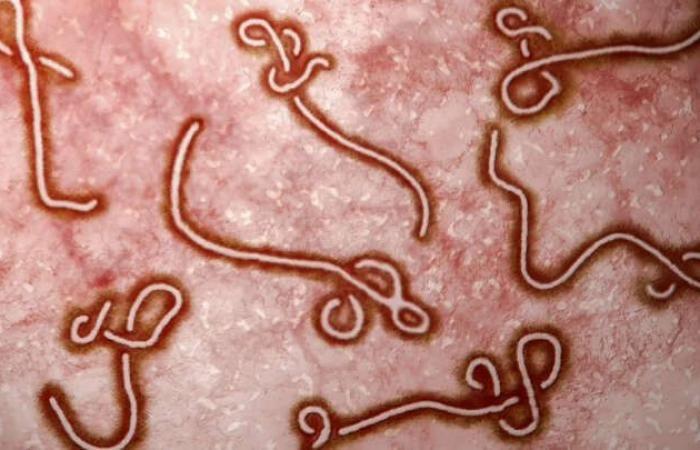 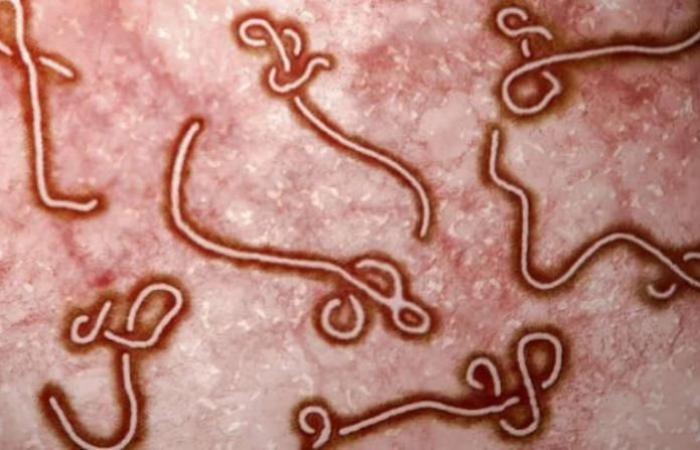 The Food and Drug Administration (FDA) has approved the first treatment for it Zaire-Ebolavirus (Ebola Virus). The antibody drug called Inmazeb is a cocktail of antiviral antibodies made by Regeneron Pharmaceuticals to fight the deadly disease that continues to affect the Democratic Republic of the Congo (DRC).
The new treatment helps to fight that off Zaire-Ebolavirus Infection in both adult and young patients has been approved for widespread use following a large 2019 study that proved safe and effective in reducing mortality in infected patients. The drug called REGN-EB3 (commercially Inmazeb) is most effective when given early during an Ebola infection.

It is now being used in conjunction with Merck’s Ervebo, the first FDA-cleared vaccine for Ebola, as a two-pronged line of defense against the outbreaks across Africa.

“We are incredibly proud that the FDA has approved Inmazeb, also known as REGN-EB3. This is the first time the FDA has approved an Ebola-specific treatment that has caused a number of deadly outbreaks, “Regeneron’s President and Chief Scientist George D. Yancopoulos said in a statement.

Inmazeb contains antibodies that bind directly to the Zaire-Ebolavirus and blocks the molecules that allow virus particles to attach to human cells. These molecules, called glycoproteins, bind to human cell receptors and provide a route for the virus to enter the cell, where it replicates and wages war against the immune system. Instead, the antibody cocktail contained in Inmazeb binds to the virus glycoprotein and blocks the binding site (epitope). By blocking this method of entry, the antibodies can prevent the virus from spreading and damaging host cells.

The medicine has notable side effects such as fever, chills, tachycardia (rapid heart rate), tachypnea (rapid breathing), and vomiting. While these symptoms are related to Inmazeb, they are also symptoms of the Ebola virus and could be directly related to the infection instead of the drug.

Now Regeneron hopes to offer free life-saving medication for compassionate use to people living under the current Ebola outbreak in the Democratic Republic of the Congo under the Monitored Emergency Use of Unregistrated and Investigational Interventions (MEURI) protocol. The US has also instructed Inmazeb to prepare for possible future public health emergencies.

Inmazeb isn’t the only project Regeneron has worked on, however. You may recognize the name of another antibody drug (REGN-COV2) that U.S. President Donald Trump took during his fight against Covid-19. The company is still actively working on a safe and effective Covid-19 treatment, and while the REGN-COV2 looks promising, it is still in the experimental phase.

These were the details of the news. Antibody treatment becomes the first FDA-approved drug for Ebola for the day. We hope that we managed to give you all the details and information. To keep up with all of our news, you can subscribe to the notification system or one of our various systems to receive everything new.

These were the details of the news Antibody treatment is the first FDA-approved drug for Ebola for this day. We hope that we have succeeded by giving you the full details and information. To follow all our news, you can subscribe to the alerts system or to one of our different systems to provide you with all that is new.