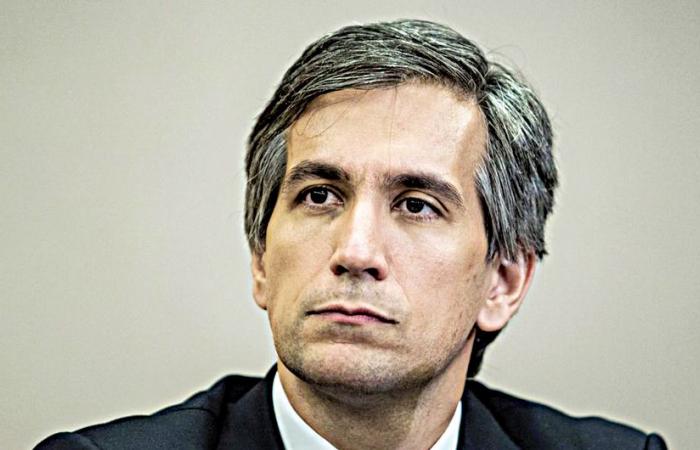 Thank you for reading the news about Oil demand to fall more than 10%, says top trader and now with the details

Jeddah - Yasmine El Tohamy - LONDON: Global oil demand could fall by more than 10 percent due to lockdowns spreading across Europe to fight the coronavirus outbreak as well as measures in the US, Vitol, the world’s largest oil trader, said on Friday.
But the drop would be much higher if the virus prompts widespread lockdowns in US, the world’s largest oil consumer, said Giovanni Serio, head of research at Vitol.
“A lockdown like in Italy can be taken in the US only if the spread of the virus gets out of control. That is not our base case,” Serio said, adding that even a 10 percent drop in US demand would lead to a consumption drop by 2 million barrels per day (bpd).
“Global demand could easily drop by 10 million barrels per day or more,” he said, adding that it was impossible to predict how long demand could remain depressed as it would depend on the spread of the virus and how long lockdowns last. The world consumes about 100 million bpd.
“Demand destruction this year depends on how many countries follow an Italian-style lockdown. The drop in Italian consumption has been dramatic. If you extrapolate it to the rest of Europe, and particularly the US, then you can get as bearish as you like,” he said.
Serio said Italian urban traffic numbers were down 60 percent, putting about 40-50 percent of demand at risk.
Spain and France were close to imposing similar measures and Germany was also heading for a 40 percent reduction in urban traffic numbers.
If the UK followed the path, then some 40 percent of Europe’s demand could be at risk representing 7 million bpd or 7 percent of global demand, Serio said.
In the US up until last week demand was strong which Serio said may have been linked to people filling tanks.
China was showing signs of recovery in traffic data and industrial activity, with Asia benefiting from low oil prices, he noted.

These were the details of the news Oil demand to fall more than 10%, says top trader for this day. We hope that we have succeeded by giving you the full details and information. To follow all our news, you can subscribe to the alerts system or to one of our different systems to provide you with all that is new.