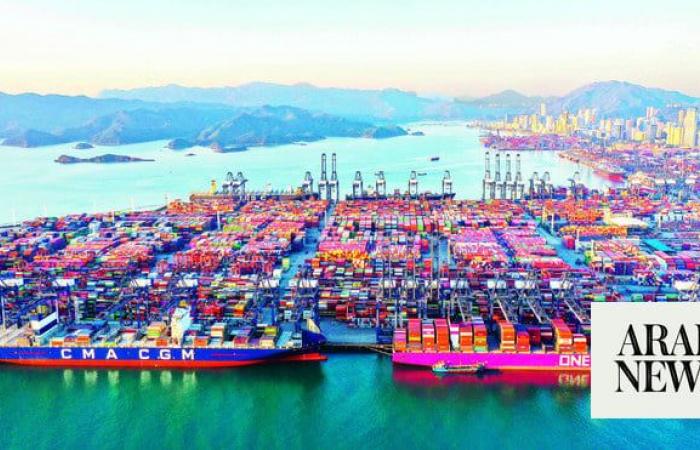 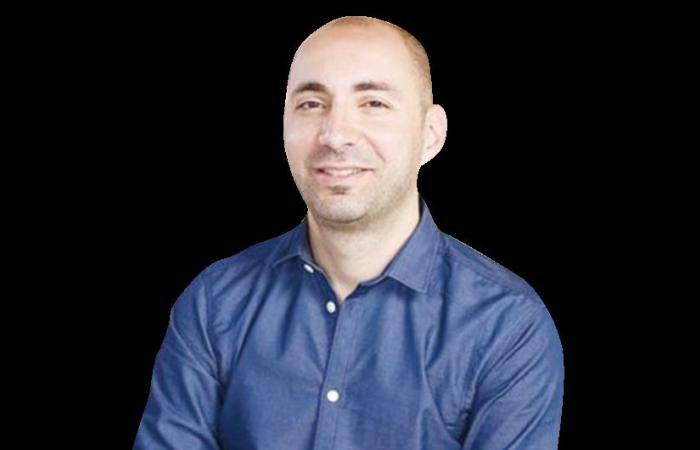 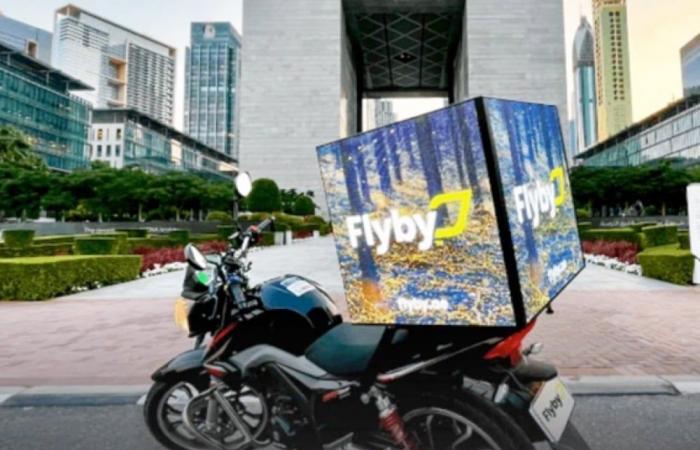 Thank you for reading the news about World should not ‘pull back’ from globalization, says Egypt’s former minister of trade and industry  and now with the details

In an exclusive interview with Arab News, Hosam Arab, CEO and founder of Tabby, said that the company will utilize its funding to grow its product offering and expand current products into new markets.

“We’re looking to expand our Tabby Card offering to other operating markets outside of the UAE. We’re also building toward consumer financial products to help people do more with their money,” he said.

The Tabby virtual card is a Visa card that allows shoppers to split their purchases into four payments at select in-store locations.

The company’s virtual card will apparently be launched soon in Saudi Arabia as 85 percent of its sales volume is happening in the Kingdom.

In September 2022, Abdulaziz Saja, general manager of Tabby Saudi Arabia, told Arab News that the company was planning to launch the virtual card in the Kingdom after witnessing the product’s success in the UAE.

“Tabby will continue to lead the generational shift towards fair and transparent financial products in the Middle East and North Africa region with every new product matching customer needs,” Arab stated.

The company works with over 10,000 brands including nine out of the 10 largest retail groups in the MENA region. It recently launched its services with noon, one of the region’s largest e-commerce marketplaces.

• Tabby virtual card is a Visa card that allows shoppers to split their purchases into four payments at select in-store locations.

“We’re excited to grow with an incredible set of investors who believe in the opportunity to create a healthier relationship with money for consumers in a region that’s ripe for change,” Arab stated.

The company operates in the UAE, Saudi Arabia, Kuwait and recently expanded to Egypt with plans to expand further and cover the rest of the GCC region.

Last year, Tabby managed to attract more than 3 million active shoppers on its platform and grew its revenue by five times over the previous year.

The UAE’s electric mobility startup and last-mile delivery service provider One Moto secured $150 million from an undisclosed investor in the UK to scale operations into the country.

Founded in 2019, the company aims to become a one-stop platform for electric vehicles aimed at last-mile deliveries with presence in China, Sri Lanka, Ethiopia and Nepal.

“With the support of the finance deal, we expect to deploy up to 30,000 vehicles across the UK in H1 2023. This harnesses our conversations with UK Trade & Investment to open the first European assembly plant,” Adam Ridgawy, CEO of One Moto, said in a statement.

The company will utilize its funding round to expand to the UK to help tackle the decarbonization challenges from last-mile delivery.

The UAE-based B2B fintech startup Alaan secured $4.5 million in a pre-series A funding round by Presight Capital and Y Combinator to fuel regional expansion.

The company plans to utilize its funding to grow its presence in the UAE and expand into new GCC markets in addition to enhancing its product offering.

“With the new funds, we are excited to further enhance our offering and expand our reach in new markets as we continue to help businesses improve their efficiency, productivity and employee experience through Alaan,” said Parthi Duraisamy, CEO and co-founder of Alaan.

The company, which currently has over 100 businesses in the UAE benefiting more than 5,000 employees, averaged a monthly growth of 500 percent in 2022.

The company plans to release a minigame experience with a variety of special rewards named Visual Novel in 2023. Venom became the first blockchain to fall under the jurisdiction of a regulatory body after it obtained a formal license to issue utility tokens from the Abu Dhabi Global Market.

Flyby closes a $1m seed round

Founded in 2022, the company provides clients with smart delivery boxes infused with tracking and road safety technology in addition to digital ad spaces.

The company will utilize its funding to deploy a fleet of Flyby smart boxes in Dubai along with scaling and developing its technological aspect.

The partnership is set to deploy 10,000 EV charging stations throughout the UAE by 2030 ranging from alternate current and direct current fast-charging hardware to charging management technology.

The UAE is expected to have around 42,000 EVs on the road by 2030 and is among the top 10 countries that are geared towards electric mobility with 44 percent of the residents willing to shift to EVs, according to the press release.

These were the details of the news World should not ‘pull back’ from globalization, says Egypt’s former minister of trade and industry  for this day. We hope that we have succeeded by giving you the full details and information. To follow all our news, you can subscribe to the alerts system or to one of our different systems to provide you with all that is new. 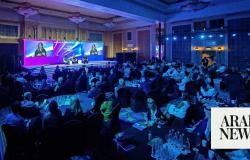