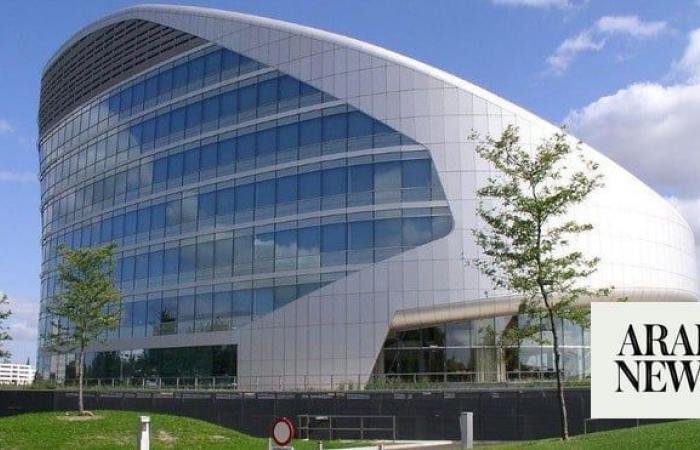 RIYADH: Saudi Arabia’s bumper budget surplus has received thumbs up from the Kingdom’s governors as they term it a reflection of “the strength and durability” of the economy that will go long way to improve the lives of its citizens.

The Kingdom also upwardly revised the growth of its gross domestic product to 8.5 percent for 2022, compared with the 7.5 percent estimated in December 2021 and the 8 percent forecast in the pre-Budget statement published at the end of September.

“The Kingdom is witnessing a historical transformation in various fields in line with the goals and objectives of Vision 2030 in bringing about qualitative leaps across various fields,” said Deputy Governor of Makkah region Badr bin Sultan bin Abdulaziz, as reported by Saudi Press Agency.

He noted that the budget also takes into consideration diversifying income sources, stimulating the non-oil economy, and focusing on development sustainability.

In return, Abdulaziz highlighted that this will provide a decent life and prosperous society for the Kingdom’s citizens and residents.

The Governor of Makkah Khaled Al-Faisal agrees that the Saudi 2023 budget meets the aspirations of the citizens, and it is set to boost and further propel development rates in the Kingdom.

The governor further emphasized that the budget also aligns well with the Kingdom’s goal of developing the homeland and the citizen, especially when the world is fraught with geopolitical tensions, an energy crisis and a looming threat of a global economic downturn.

“The Kingdom is witnessing a massive development following the comprehensive development plans that meet the aspirations of the Saudi people and contribute to improving the quality of life and enhancing development rates across fields,” he added.

Meanwhile, Governor of Jazan Muhammad bin Nasser bin Abdulaziz echoed the same views when he pointed out that the strength of economic and financial reforms would ensure the prosperity of the Kingdom and its people.

“It ensures financial sustainability and the implementation of programs and projects with an economic and social return,” he said.

The Governor of Jazan stressed that the Saudi 2023 budget will also help achieve economic diversification and empower the private sector by overcoming all obstacles to create an attractive investment environment for it.

Governor of Taif Saud bin Nahar bin Saud bin Abdulaziz, added: “The promising figures in the budget reflect the serious steps taken by the Kingdom to achieve growth and development in various fields, overcome obstacles and challenges, and continue to work for the Kingdom to assume its position regionally and internationally.”

According to London based economist and former KFUPM Professor Mohamed Ramady, several key aspects stand out in the 2022 budget that set the Kingdom apart from other economies: " Firstly, the actual real GDP growth is on target to achieve a sterling rate of 8.5 percent, higher than the 7.4 percent initial forecast, despite fluctuating oil prices and is the highest in the G20 economies. Inflation which is a major concern in many economies, is set to average 2.6 percent for 2022, one of the lowest globally, compared to the forecasted 1.3 percent but still lower than the 3.1 percent in 2021," he said.

"Lastly," Ramady continued, "the Saudi budget continues to be both expansionary with revenues of SR 1.234 trillion, around 25 percent higher than 2021 and with this year's expenditures boosted by around 9 percent to reach around SR 1.132 trillion. This allows the Kingdom to continue building up its fiscal buffers and at the same time attract global lenders, the last being the jumbo $17 billion PIF borrowing at competitive rates. The Kingdom is still very much open to quality business opportunities."

These were the details of the news SABIC to sell Functional Forms polycarbonate business to Germany’s RÖHM for this day. We hope that we have succeeded by giving you the full details and information. To follow all our news, you can subscribe to the alerts system or to one of our different systems to provide you with all that is new.