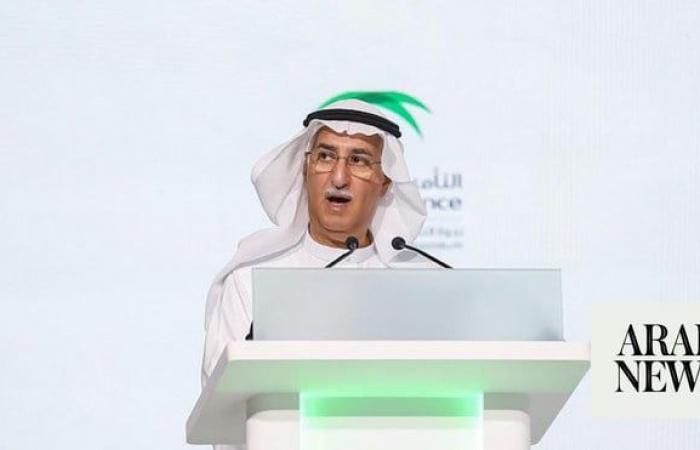 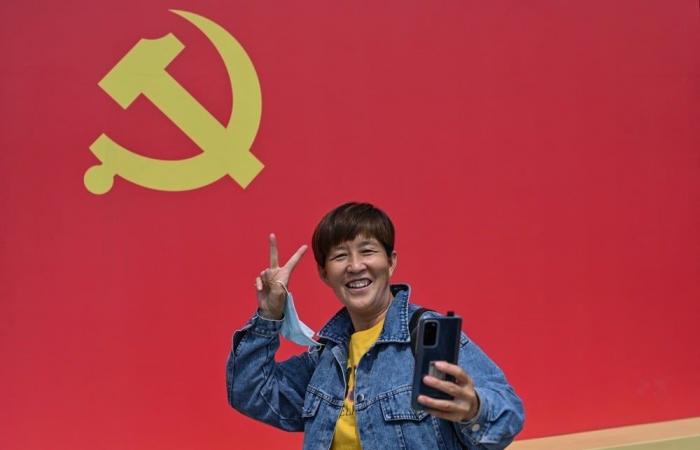 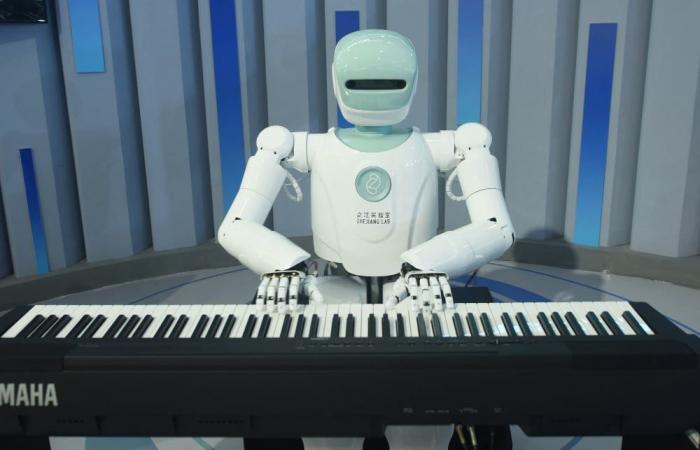 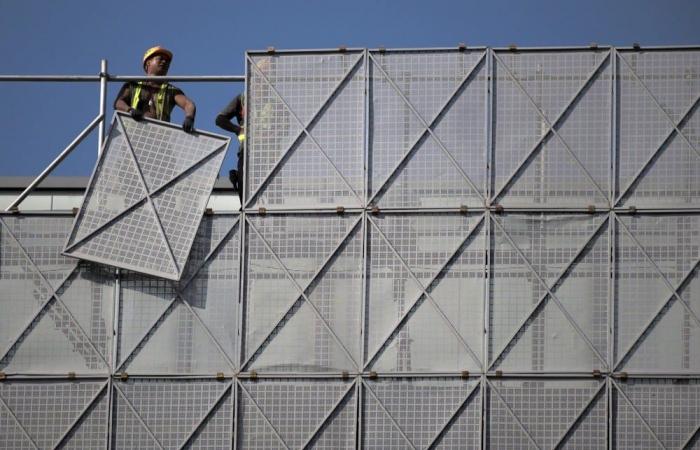 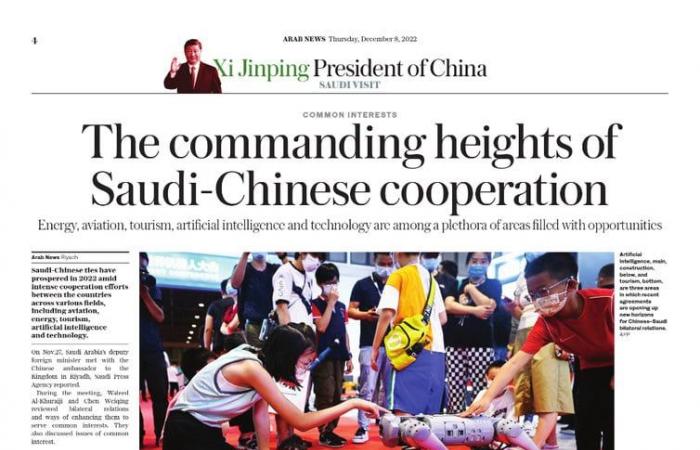 Thank you for reading the news about Saudi finances are in good shape, says central bank’s governor and now with the details

Jeddah - Yasmine El Tohamy - RIYADH: Saudi-Chinese ties have prospered in 2022 amid the high cooperation efforts between the countries across various fields, including aviation, energy, tourism, artificial intelligence, technology and more.

During the meeting, Waleed Al-Khuraiji and Chen Weiqing reviewed bilateral relations and ways of enhancing them to serve common interests. They also discussed issues of common interest. Earlier this year, in October, Saudi Arabia and China signed a memorandum of understanding to boost the number of flights and stations between the two countries.

In September, the regional organization Arab League announced the first of its kind Arab-China summit to be hosted by Saudi Arabia in December, reflecting a milestone in the strategic collaboration between Arab countries and the Asian giant.

According to Hong Kong-based newspaper South China Morning Post, Beijing is seeking to bolster its energy ties with the Gulf countries to secure sufficient supply. In September, the Saudi Tourism Authority and Shanghai-based financial firm UnionPay signed an MoU to boost the number of Chinese visitors to Saudi Arabia.

Under the agreement, the Chinese state-owned financial services company will facilitate payment operations within the Kingdom for UnionPay card holders, the Saudi Press Agency reported.

As part of Saudi-Chinese cultural cooperation, King Abdulaziz Public Library signed an MoU and collaboration with the Bayt El-Hekma Chinese Group in April.

The agreement aims to enhance cooperation between Saudi Arabia and China in different cultural, knowledge, and language fields of interest to both sides.

It also includes exchanging publication services and cultural visits between the two countries, besides holding scientific meetings and specialized exhibitions and activating cultural commonalities through forums. Under the MoU, all parties will participate in collaborative research and work together to facilitate the development of top-notch space technologies, satellites, and geospatial products, trade publication Times Aerospace reported.

The MoU aims to introduce localized services and products that align with the Kingdom and the region’s strategic space and geospatial industry.

The subsidiary, Saudi Aramco Asia Company Ltd., and Sinopec aim to support Fujian Refining and Petrochemical Co. in conducting a feasibility study into the optimization and expansion of capacity, according to a statement. 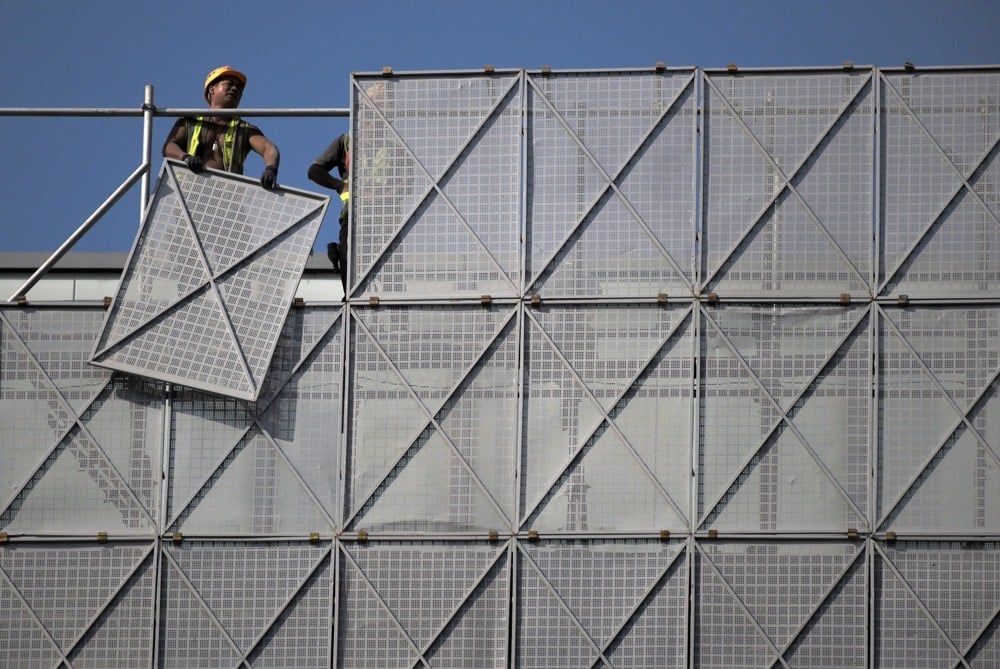 Also referred to as NEXCEL, the new center will be based in Beijing and advance the use of nonmetallic materials in the building and construction sector. 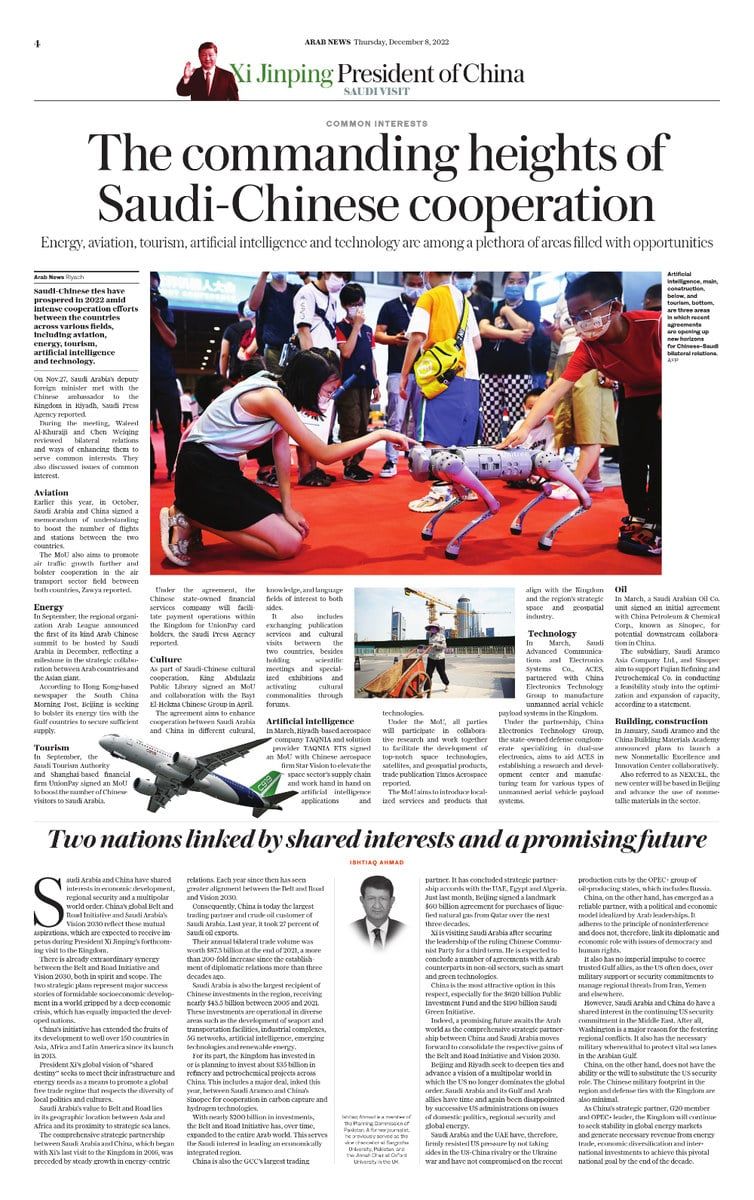 These were the details of the news Saudi finances are in good shape, says central bank’s governor for this day. We hope that we have succeeded by giving you the full details and information. To follow all our news, you can subscribe to the alerts system or to one of our different systems to provide you with all that is new.