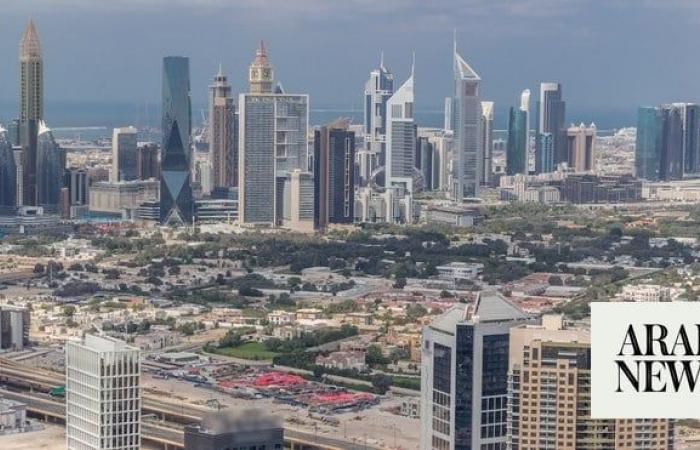 Jeddah - Yasmine El Tohamy - RIYADH: The potential contribution of the metaverse to Saudi Arabia’s economy could be around $7.6 billion annually by 2030, as the Kingdom steadily diversifies its economy in line with its goals outlined in Vision 2030, according to a new analysis.

Released by Strategy& Middle East, a part of the PwC network, the report noted that besides the Kingdom, the 3D-rendered internet business in the UAE could contribute approximately $3.3 billion to its economy by the end of this decade.

Moreover, the emerging technology’s contribution to Qatar and Kuwait is expected to hit around $1.6 billion and $1 billion, respectively, by 2030.

“The potential contribution of the metaverse to Gulf Cooperation Council economies could be around $15 billion annually by 2030, of which $7.6 billion would be in Saudi Arabia and $3.3 billion in the UAE,” said Strategy& Middle East in its report.

The metaverse could contribute $800 million to Kuwait’s economy, while Bahrain’s share will be around $400 billion.

The report further noted that the metaverse is still developing, and organizations in the GCC region should act appropriately and seize the opportunity to reap the maximum from this emerging technology.

“The projections assessed growth in the component technologies, platforms, hardware, and software, as well as the economic contribution of new metaverse applications such as content creation, shopping, and so on,” said Tony G Karam, partner, Strategy& Middle East.

The report also identified travel and tourism as the sector with the potential to reap the greatest economic gain from the metaverse, estimated at $3.2 billion.

Saudi Arabia’s $500 billion megacity NEOM’s digital subsidiary has created a metaverse that allows people to be present in the virtual city and enjoy the experience as an avatar or a hologram.

Earlier in October, Fares Akkad, regional director for Meta in the Middle East and North Africa, told Asharq Business that the metaverse is predicted to add $360 billion to the economy in the MENA and Turkiye over the next 10 years.

In July, Dubai formally announced its Metaverse strategy would help it become a leading metaverse economy. The strategy aims to add $4 billion to the nation’s economy and create 40,000 new jobs in the next five years.

These were the details of the news UAE In-Focus – Global trade surges 19% in first 9 months of 2022  for this day. We hope that we have succeeded by giving you the full details and information. To follow all our news, you can subscribe to the alerts system or to one of our different systems to provide you with all that is new.