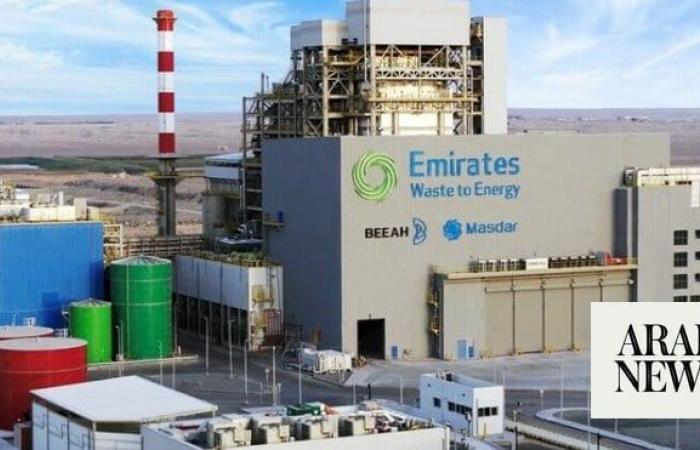 A report released by the organization showed that across carriers in the region capacity increased 55.7 percent compared to October 2021, and load factor climbed 21.8 percentage points to 79.5 percent.

The strong performance by Middle East based airlines was only surpassed by Asia-Pacific carriers in October, which saw a 440.4 percent rise in October traffic compared to a year earlier.

The IATA noted that this increase was built off a very low 2021 base.

According to the report, total global air traffic — measured in revenue passenger kilometers — increased by 44.6 percent in October, compared to the same month last year, primarily driven by strong air traffic growth in Asia-Pacific and the Middle East region.

The report further noted that global air traffic is now at 74.2 percent of October 2019 pre-pandemic levels.

“Traditionally, by October we are into the slower autumn travel season in the Northern Hemisphere, so it is highly reassuring to see demand and forward bookings continuing to be so strong. It bodes well for the coming winter season and the ongoing recovery,” said Willie Walsh, IATA’s director general.

Replying to Arab News at IATA's Annual General Meeting in Geneva, on Dec. 6, Walsh said: "The aviation sector in the Middle East and Asia region is recovering from the pandemic faster and stronger than the rest of the world."

He also noted that Saudi Arabia has a huge ambition in terms of developing the country as a tourist destination, and tangible results are expected to start materializing in 2023 and 2024.

In a separate press release, IATA noted that Middle East carriers are expected to post a loss of $1.1 billion in 2022, but they will rebound strongly in 2023 by posting a profit of $268 million.

According to the press release, passenger demand in the Middle East will witness a growth of 23.4 percent, outpacing capacity growth of 21.2 percent.

On the other hand, international air traffic climbed 102.4 percent in October 2022 compared to the same month last year.

“Governments need to pay attention to the message that air travel is fundamental to how we live and work. That reality should drive policies to enable aviation to operate as efficiently as possible while supporting the industry’s 2050 Net Zero emission goals with meaningful incentives to encourage the production of Sustainable Aviation Fuels,” Walsh added.

In November, another IATA report noted that economic headwinds across the globe continued to affect air cargo demand, as Middle Eastern carriers witnessed a 15 percent fall in air cargo volumes in October, compared to the same month in the previous year.

According to the report, air cargo volumes in Asia-Pacific airlines decreased by 14.7 percent in October 2022 compared to the same month in 2021, mainly due to the conflict in Europe, and lower levels of trade and manufacturing activity due to pandemic-related restrictions in China.

These were the details of the news Veolia and Emirates Waste to Energy form JV to operate region’s first waste-to-energy plant for this day. We hope that we have succeeded by giving you the full details and information. To follow all our news, you can subscribe to the alerts system or to one of our different systems to provide you with all that is new.