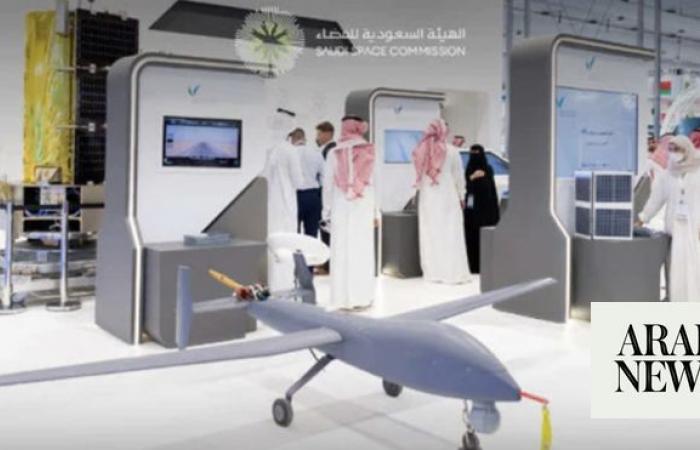 Jeddah - Yasmine El Tohamy - RIYADH:  The number of small and medium-sized enterprises in Saudi Arabia jumped 9.3 percent in the third quarter of 2022, driven by strong economic growth and a healthy entrepreneurial ecosystem in the Kingdom, according to latest government figures.

A report released by the General Authority for Small and Medium Enterprises, known as Monsha’at, showed the number of firms reached 978,445 in the three months to the end of September, up from 892,063 in the second quarter.

The Monsha’at report pointed out that venture capital funding in Saudi Arabia in the first nine months of 2022 witnessed a 93 percent year-on-year increase totaling at SR3.1 billion ($820 million).

According to Monsha’at, policy changes which have been implemented in the Kingdom since 2016 are one of the reasons behind the surge in the number of SMEs.

“By increasing access to capital and offering and increased upskilling and specialized training to help people grow their businesses, entrepreneurial culture has taken root in the Kingdom,” said Monsha’at in the report.

The report further noted that dedicated policies to invest in emerging technologies have also triggered innovation and job creation in the SME sector.

Investments in the fintech sector were strong in the third quarter, with 22 deals signaling a 266 percent year-on-year rise, the report said.

The report noted that initiatives and increased investments in the information and communication technology sector have also led to new SME growth in the Kingdom.

“Monsha’at’s Thakaa Center is investing SR335 million to help over 90 tech startups and 250 SMEs integrate advanced technologies into their business,” the report added.

The Monsha’at report for the third quarter came after Saudi Arabia’s National Development Fund announced the start of operations at the Small and Medium Enterprises Bank, aimed at bridging the finance gap in the SME sector.

The launch of the new bank is expected to help the SME sector contribute as much as 35 percent to the Kingdom’s gross domestic product in line with the Saudi Vision 2030.

Some other goals Monsha’at is trying to materialize by 2030 include lowering the unemployment rate from 11.6 percent to 7 percent and increasing women’s participation in the workforce from 22 percent to 30 percent.

These were the details of the news Saudi Space Commission announces launch of Saudi Space Accelerator Program for this day. We hope that we have succeeded by giving you the full details and information. To follow all our news, you can subscribe to the alerts system or to one of our different systems to provide you with all that is new.