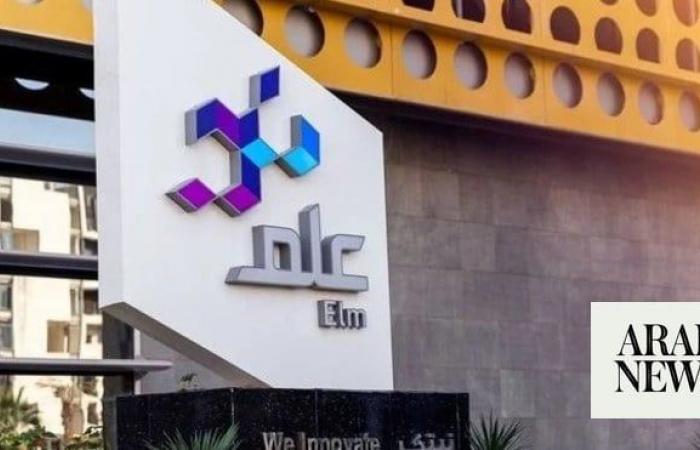 Electromin will assist in the supply of an electric bus fleet in collaboration with the Chinese company Yutong and the European manufacturer and supplier of electric vehicles, EURABUS.

The fleet of zero-emission electric buses, which will be used initially to transport employees around the site, marks the company's first smart sustainable integrated transport network.

“This deal is the first step on the road to a fully integrated mobility network spanning land, sea and air, which will enable safe movement of visitors, residents, and goods,” said Andreas T. Flourou, RSG's executive director of mobility operations.

To conveniently service regular routes for employees, the fleet will consist of two types of vehicles: a smaller vehicle with a range of around 250km and a larger bus with a range of roughly 350km when fully charged.

Emission-free transport at RSG corresponds with its larger ambition to power the entire destination with solar energy, thus reducing carbon emissions by about 500K tons per year.

Commenting on the deal, RSG's group CEO John Pagano said: “Our mission has always been to set the standard for regenerative tourism. Carbon-neutral operations across the Red Sea are a key part of achieving this."

RSG's moves toward sustainable mobility across its development aligns with the Kingdom's Vision 2030 goals towards reducing carbon emissions and driving sustainability to address the impact of climate change.

In addition, RSG said it will establish a new resort, Faena The Red Sea, in its tourist destination, with operations starting in 2024.

Furthermore, RSG’s mandate has expanded to oversee upwards of a dozen projects stretching the length of the Red Sea coast of Saudi Arabia, with the potential to expand beyond the Kingdom in the future.

Part of the Saudi Public Investment Fund’s strategy is to diversify Saudi Arabia’s gross domestic product increases by investing in promising growth industries — Ceer will attract over $150 million of foreign direct investment, and create up to 30,000 direct and indirect jobs.

Speaking at the Saudi Green Initiative, which took place on the sidelines of the UN Climate Change Conference last week, PIF's Governor, Yasir Al-Rumayyan said that the Kingdom plans to build 328,000 EVs per year, with investments in the electronic vehicles sector.

He added that the Kingdom has a target to generate 50 percent of its energy from renewable sources by 2030, and PIF is responsible for developing 70 percent of this renewable energy.

Elaborating on the expansion of EV plans in Saudi Arabia, Cadillac, a division of the US automobile manufacturer General Motors Corp., is also planning to launch its first EV in the Kingdom during the first half of 2023, said Kristian Aquilina, MD of Cadillac Middle East and international operations.

“We are talking to some government authorities, and their target of electrifying 30 percent of Riyadh’s transportation by 2030 is driving a lot of momentum,” Aquilina said last September.

These were the details of the news PIF’s digital security firm Elm wins $55m contract from the Ministry of Interior for this day. We hope that we have succeeded by giving you the full details and information. To follow all our news, you can subscribe to the alerts system or to one of our different systems to provide you with all that is new.