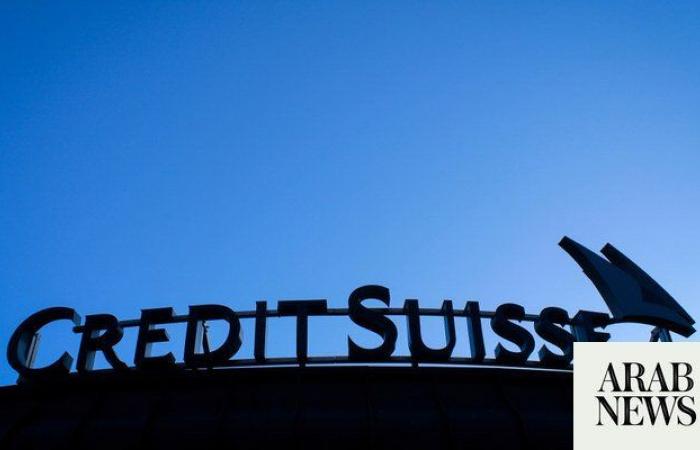 Jeddah - Yasmine El Tohamy - RIYADH: Saudi Arabia’s budgeted revenues for 2023 are likely to be based on the Brent price at $76 per barrel, said Al Rajhi Capital in its assessment of the Kingdom’s budget figures.

“Based on our assessment, the government’s 2023 budgeted revenues are likely based on an assumption of brent at around $76 a barrel.”

Revised 2022 revenues are mostly in line with estimates, however, the expenditure budget is much higher than from an earlier announcement, it said.

The 2023 spending budget was raised by 18 percent, with a slight fiscal surplus of SR9 billion expected for 2023.

The world’s largest oil exporter is expected to balance the books in the coming year, having emerged with a quickly developing balance sheet due to the rebound in crude.

Saudi officials expressed intention to change the heavy reliance on petrodollars and “decouple” the Kingdom’s spending from oil volatility as it puts the country’s economy at the mercy of uncertainty in the oil market.

Its budget surplus was recorded at SR78 billion in the second quarter of 2022, an almost 50 percent rise from the same time last year.

Its revenue reached SR370.4 billion whereas expenditure totaled SR292.5 billion in the second quarter of this year, according to the ministry.

The ministry’s estimates showed that oil revenue stood at SR250.4 billion, signaling an 89 percent year-on-year rise in the second quarter.

However, the Kingdom’s non-oil revenues only rose by 3 percent to SR120 billion in the second quarter.

Domestic debt reached SR604.8 billion at the end of June, up from SR558.8 billion in the previous half, showed the ministry data.

The Finance Ministry’s data showed that the Kingdom’s external debt fell from SR379.3 billion to SR361.8 billion in the same period.

The objectives of the state’s general budget for the fiscal year 2023 come as a continuation of the process of work to strengthen and develop the financial position of the Kingdom, Finance Minister Mohammed Al-Jadaan said.

“The government attaches great importance to enhancing the support and social protection system and accelerating the pace of strategic spending on Vision (2030) programs and major projects to support economic growth,” Al-Jadaan added.

The Kingdom’s economy has demonstrated its strength and durability by achieving high growth rates, after taking many policies and measures with the aim of protecting the economy from the repercussions of inflation and supply chain challenges, the minister said.

These were the details of the news Credit Suisse fights for survival as default swaps hit highest level in 10 years for this day. We hope that we have succeeded by giving you the full details and information. To follow all our news, you can subscribe to the alerts system or to one of our different systems to provide you with all that is new. 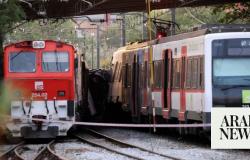 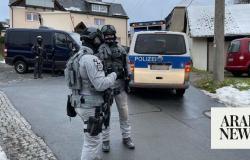 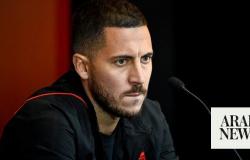 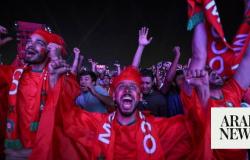 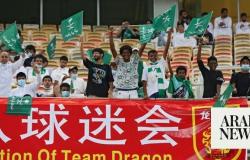