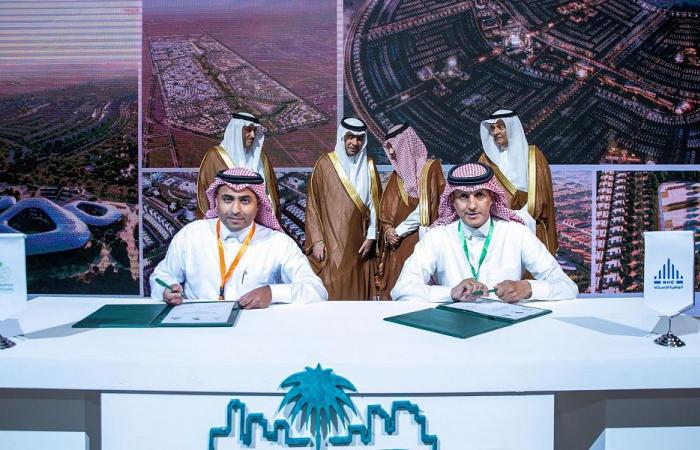 BEDU’s CEO Amin Alzarouni told Arab News that the metaverse’s name, 2117, comes from Sheikh Mohammed bin Rashid Al-Maktoum’s announcement in 2017 that the first colony on Mars would be built a hundred years from then.

“So that’s why we call the metaverse 2117, inspired by that vision,” he said.

According to him, millions of dollars have been invested in the metaverse project without providing a specific figure.

Besides claiming that the firm’s name is derived from the Bedouin term, Alzarouni added that the firm’s mission is to follow the nomads’ footsteps and discover the next planet.

“They [nomads] basically discovered the land here, discovered Earth, and now we are going to continue discovering different areas, and the next destination is Mars,” he said.

According to the CEO, millions of dollars have been invested in the metaverse project. He says the firm’s mission is to discover the next planet.

He explained that 2117 is an immersive digital world that exists in parallel to reality. It will take 95 years for the Mars vision to become a reality in the real world.

The main focus of metaverse 2117, according to Alzarouni, is the value of humanity, regardless of its apparent space orientation.

“We are focusing a lot on humanity and the values of humanity, which is how people can live together with tolerance, with no differentiation between religion, culture and race,” he said.

Alzarouni explained that 2117 is an immersive digital world that exists in parallel to reality. It will take 95 years for the Mars vision to become a reality in the real world, but BEDU is already achieving it in the metaverse right now.

Aside from providing BEDU with the space layout, MBRSC also provides the data required to create a metaverse that is as real as possible, Alzarouni said.

Alzarouni said that in the metaverse, companies can scale up much faster and easier, which could result in more jobs being created.

There will be new jobs to fill in the metaverse five to 10 years from now, he said.

“One of the jobs that I foresee being created in the future is a combination of an architect with the programming skills that exist in the metaverse,” he said.

As a result, he added, a new skill set could be created by introducing a curriculum in universities where students would graduate with an architect mindset and software programming skills to be able to fulfill a role in the metaverse.

As a concept, the metaverse already exists in different verticals, and games like Roblox and Fortnite have already briefly incorporated it into society, the CEO said.

“The concept of digital twin exists in the manufacturing business, automobile business, and the real estate business, which is one aspect of how the metaverse could help,” he said.

However, he added that the world is in its early stages of integrating the metaverse into reality. “It will take a bit of time, depending on the adoption rates,” Alzarouni said. The implementation of the metaverse into society could take five to ten years, he continued.

BEDU’s main objective and strategy is to become the next unicorn in the Web3 sector, Alzarouni said.

“At the moment, we are all equal. Nobody can claim that they are ahead of the game, not Meta, not Microsoft, not any other metaverse project, and not even us,” he said.

In metaverse 2117’s vision, people will be able to work in the metaverse, go to school, and enjoy concerts, he said.
2117 timeline

The public will be able to participate in the metaverse starting in October and it will close at the beginning of December 2022.

Alzarouni said the sale would be open for two periods. The first sale, which will be private, will amount to 0.2117 ETH. In the second sale, which is for the public, the price will be 0.25 ETH, he added.

Web3 users with digital wallets will be able to connect their wallets and gain access to 2117 using their crypto, he said. “So, it’s as simple as any e-commerce experience that people have nowadays,” he added.

Upon BEDU’s release by the end of October, people will be able to access the 2117 metaverse via a link shared by the firm, he concluded.

These were the details of the news Saudi Arabia signs more than SR40 billion deal to develop local infrastructure in 11 cities for this day. We hope that we have succeeded by giving you the full details and information. To follow all our news, you can subscribe to the alerts system or to one of our different systems to provide you with all that is new.