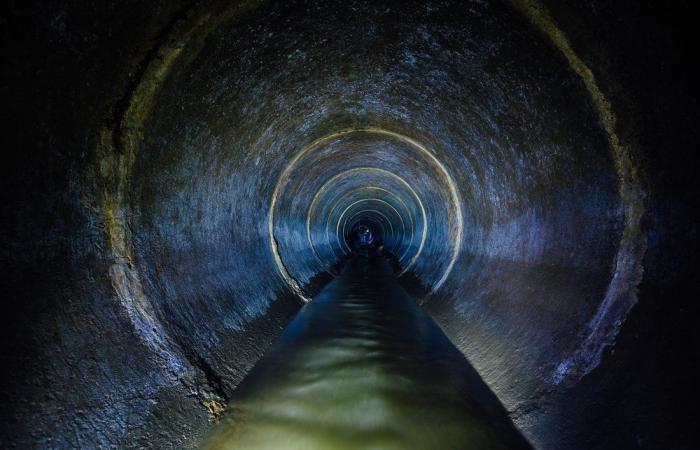 Thank you for reading the news about MENA Project Tracker — ADSSC tenders Scada and data center contracts; Dubai investments to start $272m community project and now with the details

Alghanim will work on the construction of remote header manifolds in the south and east of Kuwait, but KOC has yet to divulge the contract’s value details.

The second 15.5 million Kuwaiti dinar ($50.2 million) contract — handled by Heisco — is for the provision of marine fleet staff.

Abu Dhabi Sewerage Services Co. has started bids on two separate contracts for the development of a Supervisory Control And Data Acquisition — also known as a Scada system — and a disaster recovery data center facility.

The first contract entails creating the hardware and software of the Scada system, and constructing a new command and control center building.

Bids for this project are expected by Oct. 10, reported MEED.

The client is expecting bids for this contract on an earlier date of Oct. 3.

Dubai Investments will start the construction of the 1 billion UAE dirham ($272 million) Danah Bay community project next month, which will be located on the island of Al Marjan in Ras Al Khaimah, reported Zawya.

“Construction will commence in October 2022 and the first phase of the project is expected to be completed by December 2024,” said Khalid Bin Kalban, vice chairman and CEO of Dubai Investments.

The beach-front project consists of luxury townhouses, villas ranging from two to four bedrooms, and apartments along the island’s coast, according to Zawya.

Additionally, it will include a four-star hotel under the management of Millennium Hotels & Resorts.

These were the details of the news MENA Project Tracker — ADSSC tenders Scada and data center contracts; Dubai investments to start $272m community project for this day. We hope that we have succeeded by giving you the full details and information. To follow all our news, you can subscribe to the alerts system or to one of our different systems to provide you with all that is new.